We’re in the middle of a seismic shift in the way teams work together, the way that research is conducted, and more. With more and more companies moving to fully remote, distributed teams, questions often arise about how workshops will be impacted. We believe remote workshops can be just as productive as in-person workshops, and here are some of our tips. 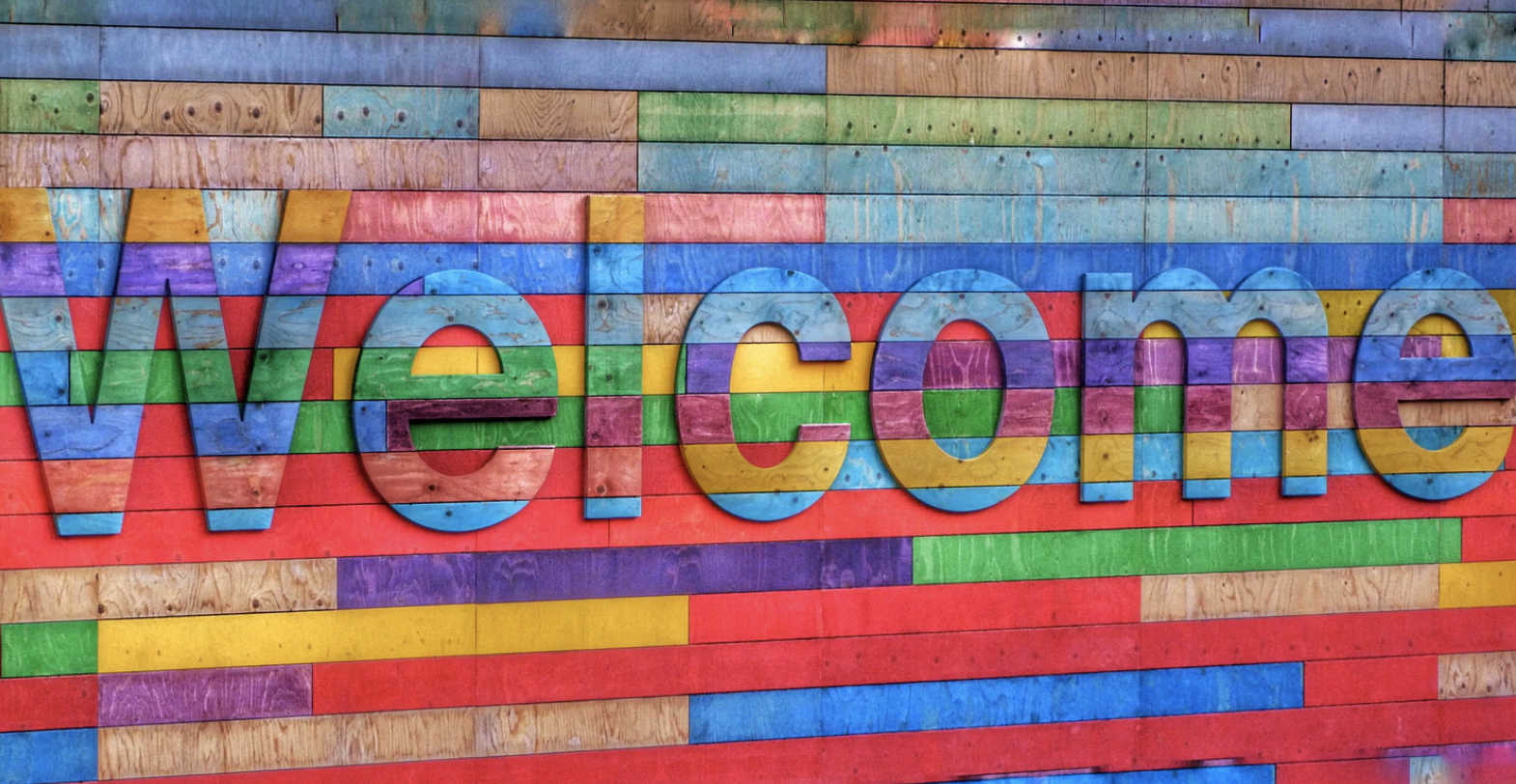 On May 28, 1988, a young woman with cerebral palsy, Lisa Carl, went to her neighborhood movie theater to see a film but was denied entry because of her wheelchair. The theater manager refused to accommodate Lisa and wouldn’t take her money. When questioned later, the manager said, “I don’t have to let her in.” Lisa told this story during testimony to Congress, saying “I was not crying on the outside but I was crying on the inside. I just wanted to watch the movie like everyone else.”