The Social Life of Products: Netnography as a UX Research Method

According to Bronislaw Malinowski, the father of modern ethnography, an ethnographer’s goal should be to “....briefly grasp the native’s point of view, his relation to life, to realize his vision of his world. We have to study man, and we must study what concerns him most intimately, that is, the hold, which life has on him.”

Thinking in terms of western modern consumer culture and not of native populations, as Malinowski or traditional anthropologists did, how can ethnography help UX researchers add the value of deeply understanding the polysemy of products in people’s lives? And can such an approach give product managers and other key stakeholders a firm understanding of their product’s use cases and their users’ pain points, in a world where online and offline behaviors often bleed into each other?

From In-Depth Interviews to Focus Groups and Diary Studies, UX researchers have implemented a qualitative approach to understand the motivations behind users’ and customers’ behavioral patterns, as well as their thoughts and the details of their attitudes. Similar to anthropologists or other social scientists, UX researchers are widely implementing, through usability studies, the cornerstone of ethnographic research: participant observation. And while UX researchers are not always participants in the way anthropologists may be, they do relay their analysis and reports on what they observed during usability testing sessions. Similar to ethnographers, UX researchers will not only rely on what users said or discussed during In-Depth Interviews and Focus Groups, but they will also check how users self-reflect while using a product. The important question they pose is whether a users’ actions are in line with what they say their actions would be.

Netnography is a UX research method that can be implemented to answer what users discuss and how they evaluate products outside interview sessions. UX researchers can follow the social life of a product, and search for the cultural meaning in which a product is embedded, on platforms like Reddit, Facebook, Yelp, etc. One of netnography’s benefits is that feedback is considered to be gathered in a more natural and non-intrusive way since online discussions, ratings, or performance reviews occur spontaneously. Indeed, netnography can be powerful in understanding the variety of contexts in which a product is being used and becomes valuable (or not) in people’s lives, and how such meaning is related to making brand choices in the consumer culture. Netnography, as a new form of traditional ethnography, can also uncover connections between online and offline behavioral patterns, thus providing researchers with a holistic understanding of user needs and mindsets. Hence, netnography can help UX researchers better understand user segments and can complement other UX research methods, such as creating or validating user personas.

UX research can actually implement an ethnographic approach in a lot of different settings, even when conducting in-person studies. What method could be more effective than ethnography, for example, in observing real-time how employees deal with and troubleshoot their office equipment such as routers and printers? Or in watching patients learn to use medical equipment such as CPAP masks and machines? Ethnographic research in such settings can be either passive or active, overt or covert. UX researchers can merely observe people’s actions or they can participate in what the community is doing. They can similarly declare their purpose of conducting research, or not. And while there are ethical considerations about researchers not revealing their role while conducting an ethnographic study, such concerns are eliminated when conducting netnography, since the content accessed and evaluated is publicly available.

Netnography is also faster than in-person ethnography. Ethnographic research tends to be long-lasting, and anthropologists traditionally spend years studying specific communities. In UX, a researcher would have to spend at least two to three months conducting ethnographic research in person. Processes like building rapport with participants and embedding oneself into the local community can take a long time and are usually considered as only gathering preliminary information and data. In some cases, such as when conducting generative and exploratory research, this approach and timeframe seem viable. When deciding to follow an ethnographic approach for an evaluative project, however, timing can be jeopardizing the product’s success, and a quick turnaround is usually expected by stakeholders. Nevertheless, netnography can be similarly useful and valuable as ethnography, taking considerably less time to complete and offering a real-time glimpse into a product’s use patterns.

Anthropologist Clifford Geertz became famous for his idea of conducting ethnography through what he named “thick description.” According to Geertz, an ethnographer should describe not only a thin layer of what they see during an observation session but also the cultural context in which actions are embedded and contain meaning. Geertz famously exemplified this by differentiating an eye twitch from a wink, as he iterated that a human is an “animal suspended in webs of significance he himself has spun.” He continued: “I take culture to be those webs, and the analysis of it to be therefore not an experimental science in search of law but an interpretive one in search of meaning.”

In summary, a variety of UX methods should be considered when approaching a research problem from more than one perspective. Offering either a thin or a thick description can uncover the meaning of products in different settings and netnography can many times help understand the context in which such meaning is created. Online platforms, almost seamlessly connected to offline user behaviors, ideas, and needs, serve as a live archive of a product’s social life.

Looking for more guidance? At Key Lime Interactive, we can help you discover the social life of your product or recommend the right research approach to answer your UX questions. Contact us for more information or to consult with one of our skilled team members!

Lavrentia (Dia) is a lifelong learner, who enjoys applying innovative research approaches to everyday social, user, and customer problems. She has a background in conducting academic research and teaching introductory and special topics courses in Anthropology at the University of Michigan. Her interests focus on understanding behavioral patterns through the interaction of humans with infrastructure, the environment, animals, and machines. She holds a PhD and an MA in Sociocultural Anthropology from the University of Michigan-Ann Arbor. Her academic research has focused on post-socialist transformations in Bucharest, Romania. She has analyzed the post-socialist formation of social class, and the development of ideas like democracy and free speech. For her projects, she has conducted both on-site and online research. 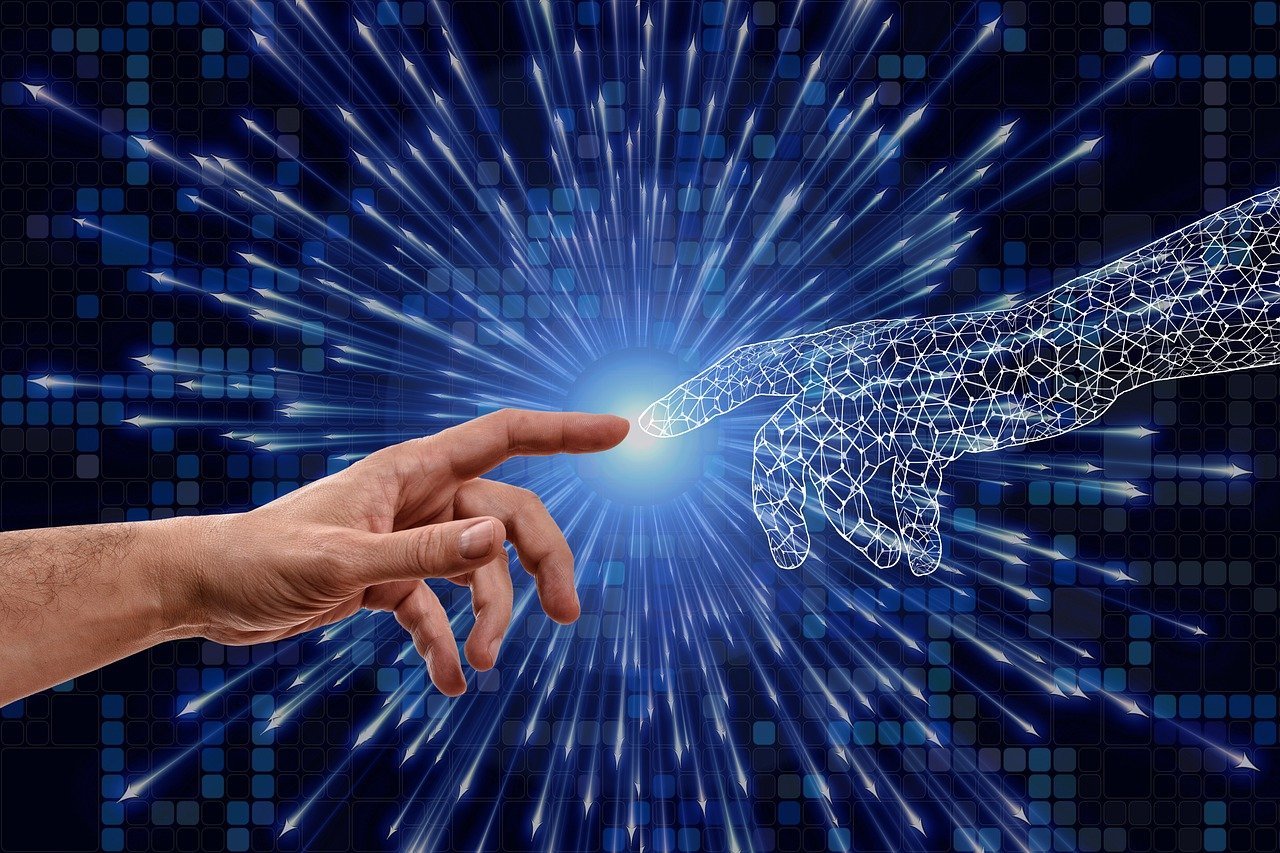