As Social XR (eXtended Reality) experiences continue to soar, enthusiasts speculate what will be the next leading trend. In Virtual Reality (VR), this needs to be an application that not only has great features to socialize and communicate with others but also gives users power to create these spaces themselves. Enter a new contender: Facebook Horizon.

Previously, we’ve discussed our anticipation for Facebook Horizon whilst reviewing a variety of Social XR meeting tools. After being invited to its closed beta, we’d like to dive deeper into the experience and give our feedback from a User Experience (UX) standpoint. 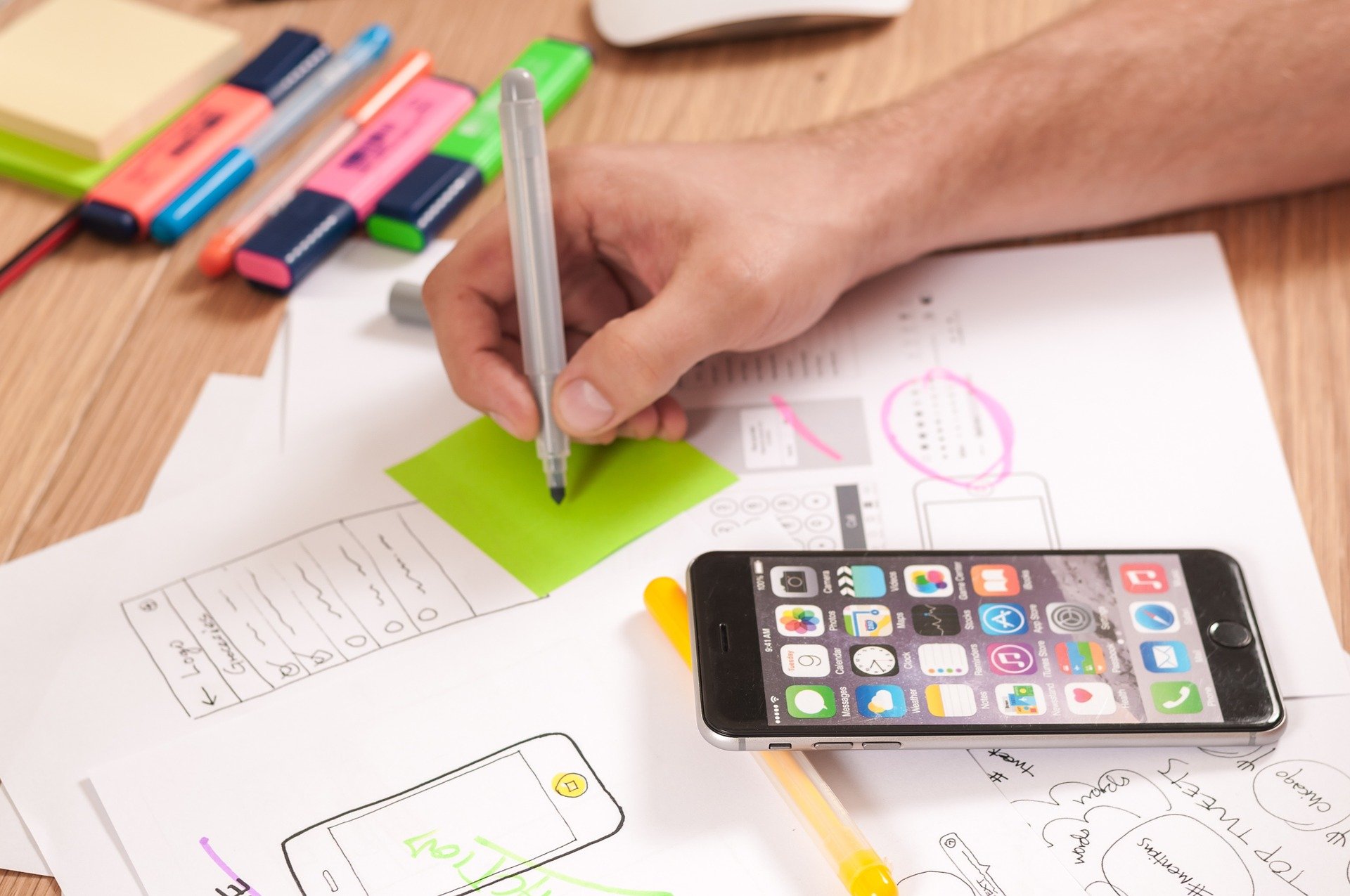 Last year, I created a series of blogs regarding creating a custom Material-UI theme (Part 1, Part 2, Part 3). While many parts of that blog are still relevant, such as how to customize different components, Material-UI (user interface) has streamlined the process to create a custom theme.

Many digital products use psychology to influence behavior. Behavioral design is a field that’s concerned with researching and designing products that influence human behavior and it provides a set of tools for persuasion. It sometimes tends to be met with some level of skepticism because to some it implies that users are being forced or persuaded into doing things they typically wouldn't do. Like many tools, this tool - Behavioral design,  can also be used for evil and for good.

Last week we discussed the concept of minimalism in UX Design and the way in which the concept of “less is more” can actually improve the overall user experience through eliminating unnecessary clutter or distractions. As mentioned last week, the concept of minimalism is derived from the “Hicks Law” concept which posits that the more choices a user is presented with, the more likely they will need more time in order to make their decision. While minimalism seeks to enhance the overall user experience by transforming the UI (user interface), it is not the only design trend synonymous with this practice. Maximalism in User Experience (UX)  Design, the opposite of minimalism, seeks to enhance the user experience through transforming the user interface, but this time by utilizing a variety of different patterns, colors, designs, and visual elements in order to create a design that is prominently eye-catching. 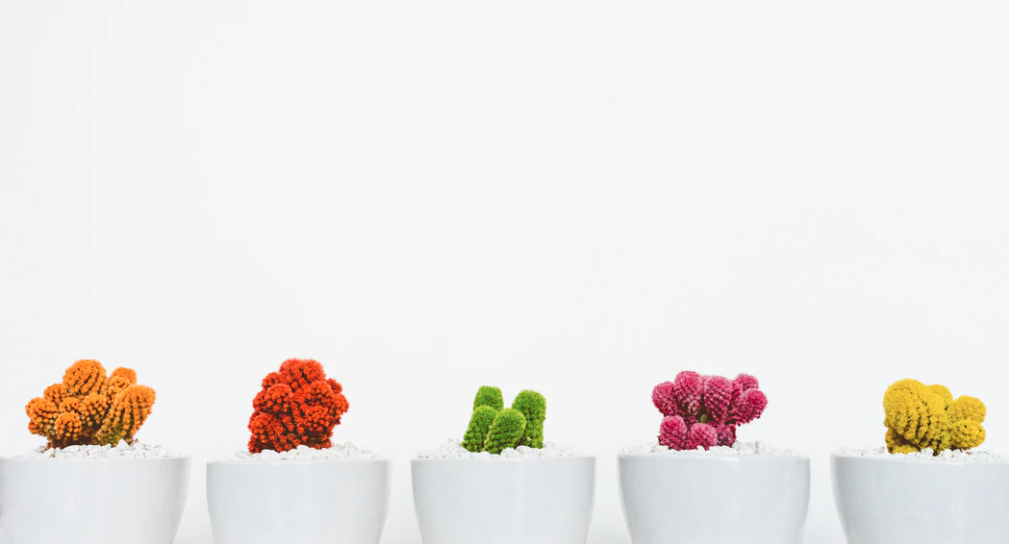 Within the last 5 years’ trend for UX Design, (user experience design) we have seen the focus placed not only on creating innovative features for the end-user but also to on the emergence of the ideology “Less is More”. The phrase “less is more” in reference to UX design means that the purpose of the UX Designer is not anymore to deliver a feature-heavy product, rather make the product leaner and amplify its functionality. Minimalism in UX Design  means that sometimes, going the extra mile with design might not actually make a product better.

The best way to ensure a successful partnership with a consultancy is to have a solid shared understanding of what the goals of the project are, what work will be done, how it will be done, and when it will be done. The Statement of Work (SOW) governing project work is the foundation for a successful outcome. This article explores how to take a high-level SOW from an accepted proposal and turn it into a robust and effective contract. 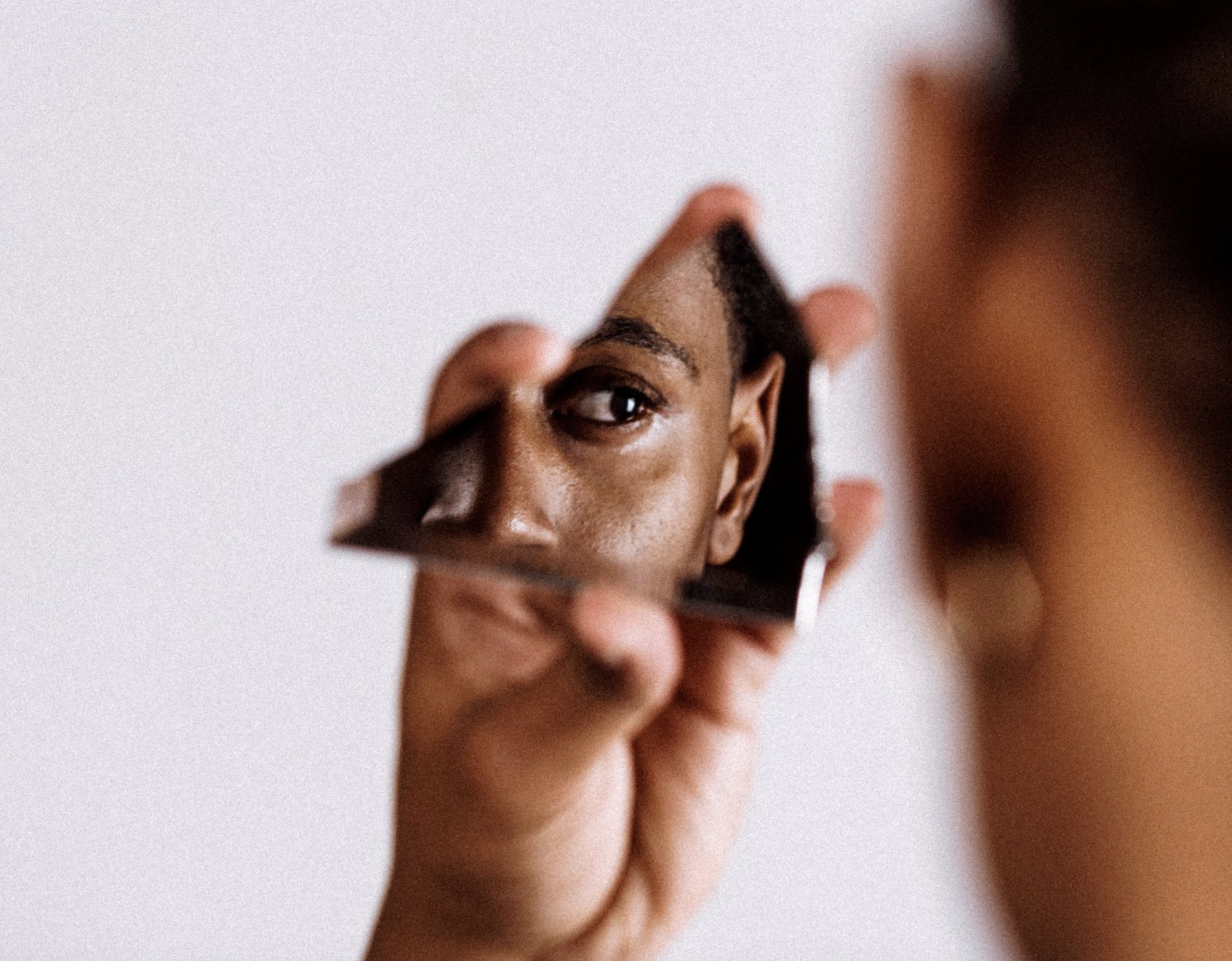 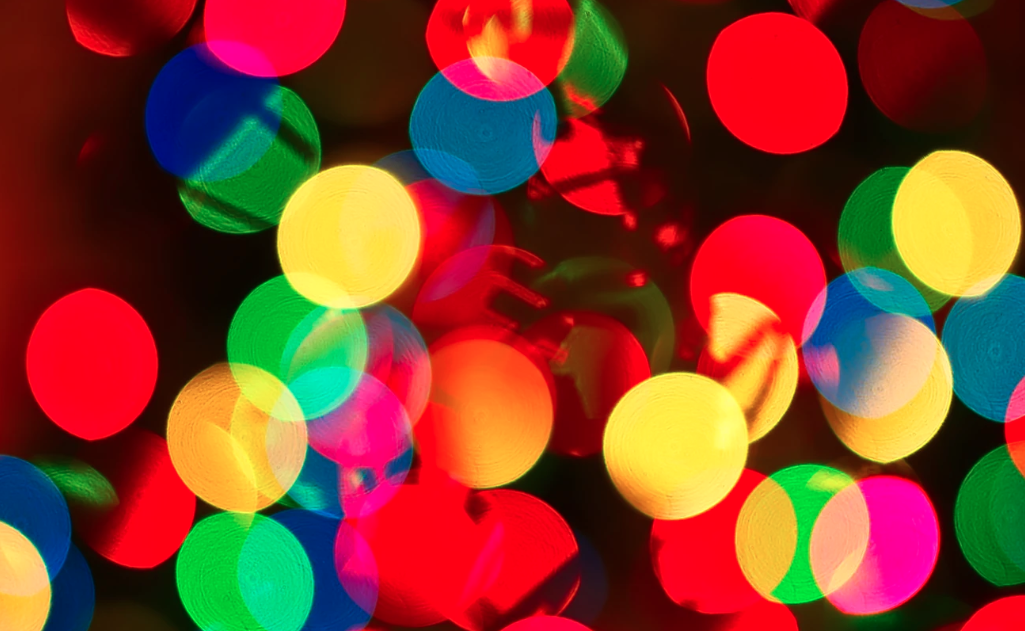 Many of the components for Material UI are easy to customize. For components such as Badges and Circular Progress, you can add color options by adding an additional variant to the theme. For instance, when calling a badge using a primary color, you would use <Badge color=”primary” />. In order to use an info color, you could use <Badge color=”info” />, and add under MuiBadge : { colorInfo: {…}} to the theme. You can interchange “info” with any color name you choose.

Oftentimes, when trying to decide what shows or movies to watch on our favorite streaming services, we look at what is being recommended to us. Most TV shows and movies we watch on streaming services (like Netflix, Hulu and Amazon Prime) are discovered through an algorithm that informs the recommendation system. The following article focuses specifically on the recommendation systems in Hulu mobile App and Netflix TV, and the way in which machine learning can be applied to improve this algorithm. 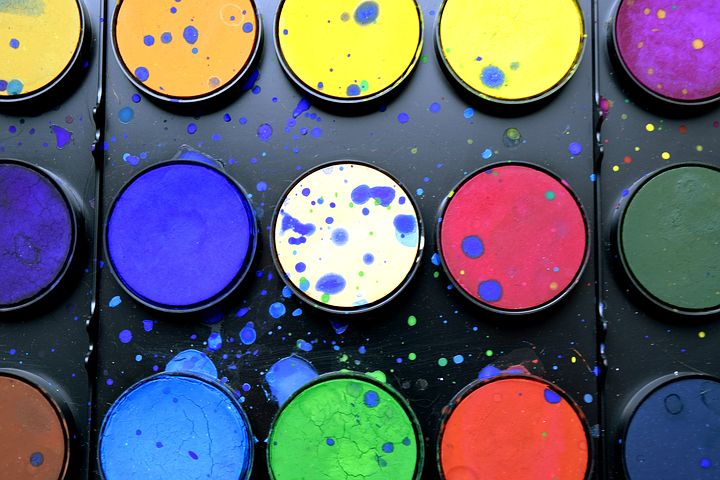 Creating a truly customized theme for Material UI can be a daunting task. There is some documentation available on the Material UI website, but it’s limited. And it doesn’t quite cover all of the options you may want to customize. For example, Material UI uses only two main colors (primary and secondary), and the color scheme I created has three main colors – I added a default color. In addition, you can’t just add different color options in one spot – they have to be added to each component (there are over 30) that you want to have more than 2 color options. Here are some tips and tricks beyond the minimal documentation that’s already available.

The Three Things UX Designers Can Learn from Game Tutorials 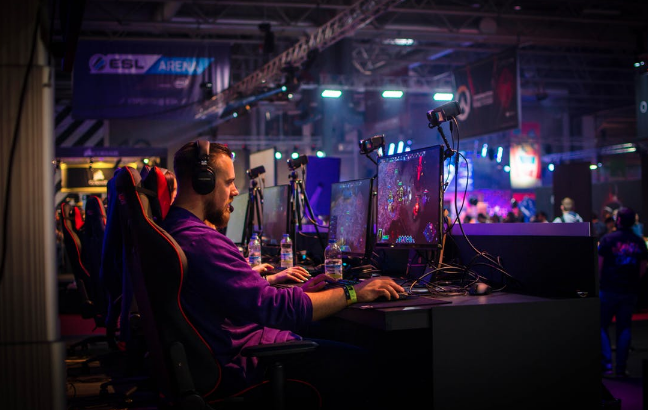 From exhaustive manuals to lengthy lines of texts with bright red arrows to fully integrated narratives, game tutorials became more complex as both available interactions and user expectations grew. An industry valued as a billion dollar market with over 2,700 companies located across America and completely saturated with customer options totaling at over 9,000 titles released on Steam in 2018 alone, is it any wonder that games would dedicate so much time and effort to the first entry point a user sees? Teaching users the skills necessary to master the basics isn’t only used in games of course. In UX design, we are more accustomed to calling this process ‘on-boarding.’ However, many products’ on-boarding processes are dry and overwhelm users by front-loading a ton of knowledge at once. In the words of A Theory of Fun for Game Design, Ralph Koster “game design is about clarity that teaches complexity.” The key word here is teach. As UX Designers, we need to treat learning as the equivalent to fun and game tutorials are an excellent starting point.

Three Questions to Ask Before Creating an Immersive Retail Experience 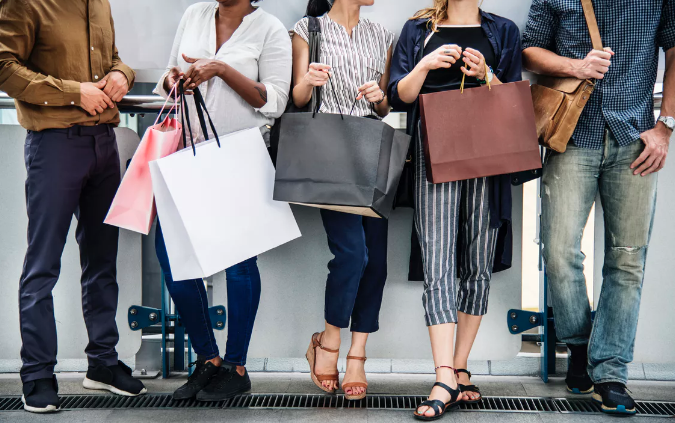 As consumers, we expect our shopping experiences to be engaging and intuitive. More and more brands are going beyond traditional means of website and storefronts by opening temporary and permanent immersive retail experiences. What is an immersive retail experience? It is a highly instagrammable, interactive happening that is re-thinking traditional brick-and-mortar stores and taking over both the art and retail worlds alike. Some examples include Samsung 837, Sony Lost in Music, Ikea Play Cafe, Adias NDM, Visible’s InVisible, Dolby Soho...the list goes on and on. At their core, these immersive retail experiences are driven by good UX design. They attempt to connect with consumers by creating moments of empathy and personalization, immediately satisfying interactions and word-of-mouth marketing strategies. It may not be a website but all the same principles are applied.

[Read More]
All posts Next Page »