A Brief Overview of the History of Human-Computer Interaction 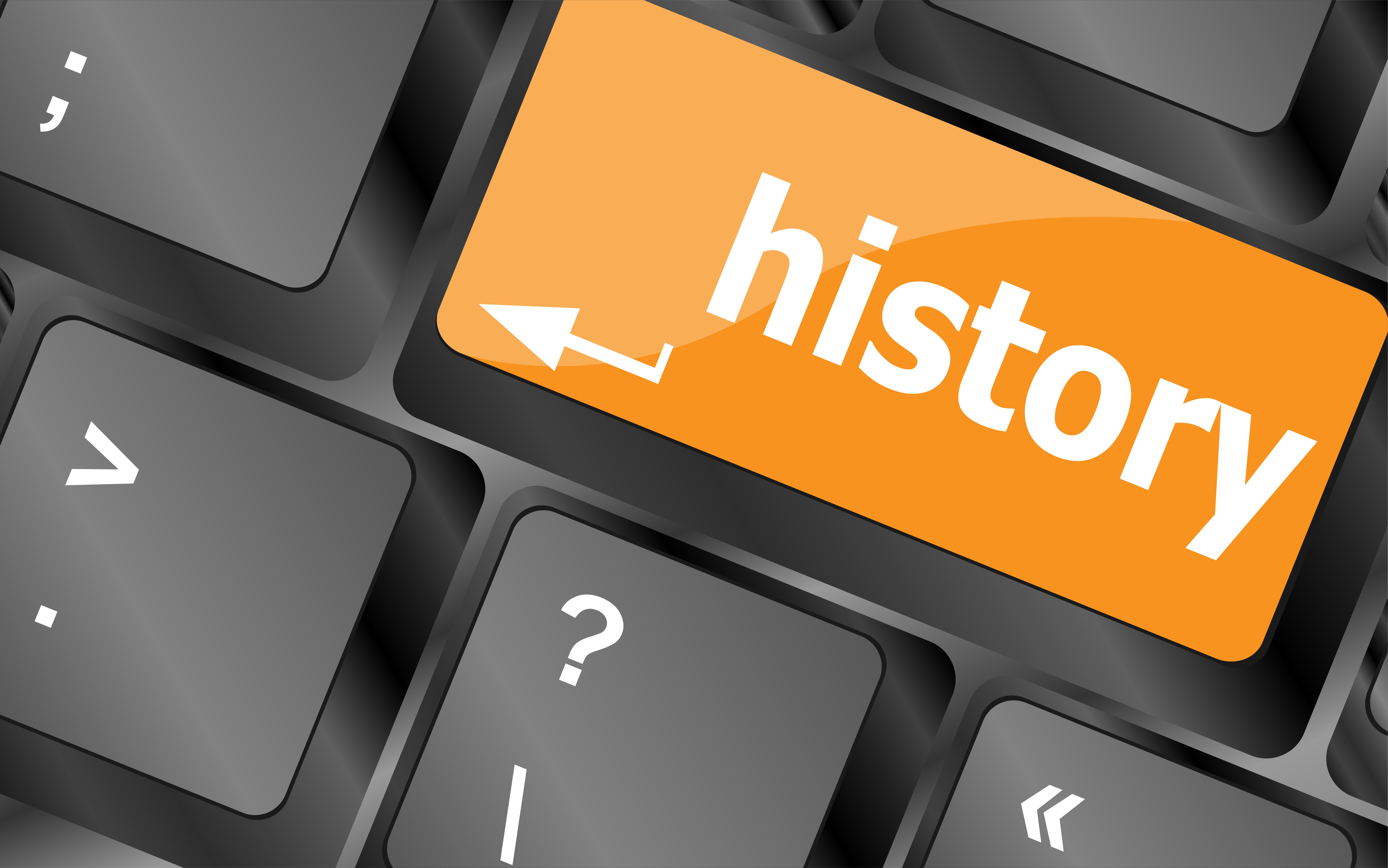 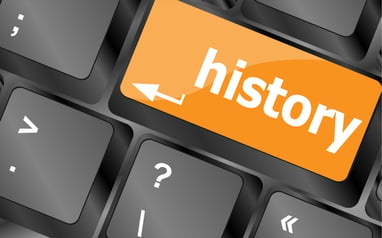 Recently, I was asked to present a brief overview of the history of Human-Computer Interaction, or HCI. When I first started studying in the field of HCI, I could not locate any succinct overviews of the field, and I still can not, so I decided to turn my presentation into a blog post, I hope you find it helpful.

The Association for Computing Machinery (ACM) defines HCI as “[A] discipline concerned with the design, evaluation and implementation of interactive computing systems for human use and with the study of major phenomena surrounding them.” I consider this a good working definition of what the field of HCI does. (For those not familiar with the ACM, check out their website for all kinds of research in the field.)

Most scholars and historians in the field of HCI agree the birth of the discipline was in the late 1970’s and early 1980’s, which coincides with the launch of the Personal Computer (PC). The origins in personal productivity interactions are bound to the desktop, so to speak. The discipline started as a specialty area in computer science with several research labs being started around the United States. Most of these research labs were at large research universities, with two of the larger being Stanford and MIT. Universities partnered with industry to create research labs as well with some notable lab collaborations being Xerox, IBM, and AT&T. During this time, Graphical User Interfaces were coming of age and the leading researcher in this arena was Xerox PARC labs.

Three key areas composed the discipline at the advent of HCI. They were: Computer Science, Cognitive Psychology, and Design. These areas have expanded in the past decades to include: Human Factors Engineering, Industrial Design, Interaction Design, Branding, Anthropology, Technical Communications, Market Research, Software Testing, and Training to name a few. The growth of the discipline has been far reaching, and as a result has attracted many disciplines to participate in the research.

Personally, I see the discipline of HCI as experiencing three main ‘waves.’ The first wave was experienced during the 1980’s. There were very rigid guidelines for designing for the PC, the focus was on the user and the user dimensions. Human Factors were beginning to be taken into account and most, if not all, research and work in the field was centered around the desktop. Usability testing on software and system processes emerges along with experimental psychology techniques.

The second wave occurred in the 1990’s, where the expansion of the HCI research to the workspace itself began to emerge. Focus was placed on the word Human instead of User, and there was a strong emphasis placed on trying to design in/around the workspace. New methods of research began to emerge, and Participatory Design makes it’s mark within the discipline as systems are being created with the stakeholders, not just for the stakeholders.

Wave three occurred during the 2000’s, where the expanding reach of HCI comes to homes and larger environments, not just the office space. Users were called actors and participants, while cultural differences took precedence in the research. Several design processes were beginning to be solidified and non-rational thinking was adopted. Thinking outside the box was supported at large and research began on non-tangible factors, such as emotions.

I believe HCI is in its 4th wave now– HCI is about exploring design spaces, and realizing new systems and devices through the co-evolution of activity and artifacts, the task-artifact cycle.

Through the years, HCI has appropriated many theories from a vast array of disciplines, and HCI has enriched every one of these theories. Beginning with Fitts Law through Mental Models, Activity Theory, Distributed Cognition, and ending with UX- HCI, has enriched these methods and theories.

The original and abiding technical focus of HCI was, and is, the concept of usability. Current roles in HCI emerge in the UX sector such as Experience Researcher, Industrial Designer, Human Factors Specialist, Usability Engineer, Information Architect, and the UX Researcher. These positions all fall within the spectrum of HCI practitioner.

The field of HCI has far reaching research, combines several disciplines, and has enriched every theory and method it has appropriated. The roles of the UX practitioner have their foundations in HCI. The two are inseparable.

READ MORE: Our Researchers Can Join Your Team, How Can We Leverage Virtual Reality to Gain Better Insight, What's The Difference Between VR, AR and MR? , What You Should Know About ZeroUI, Amazon Echo and the Key Lime Miami Office 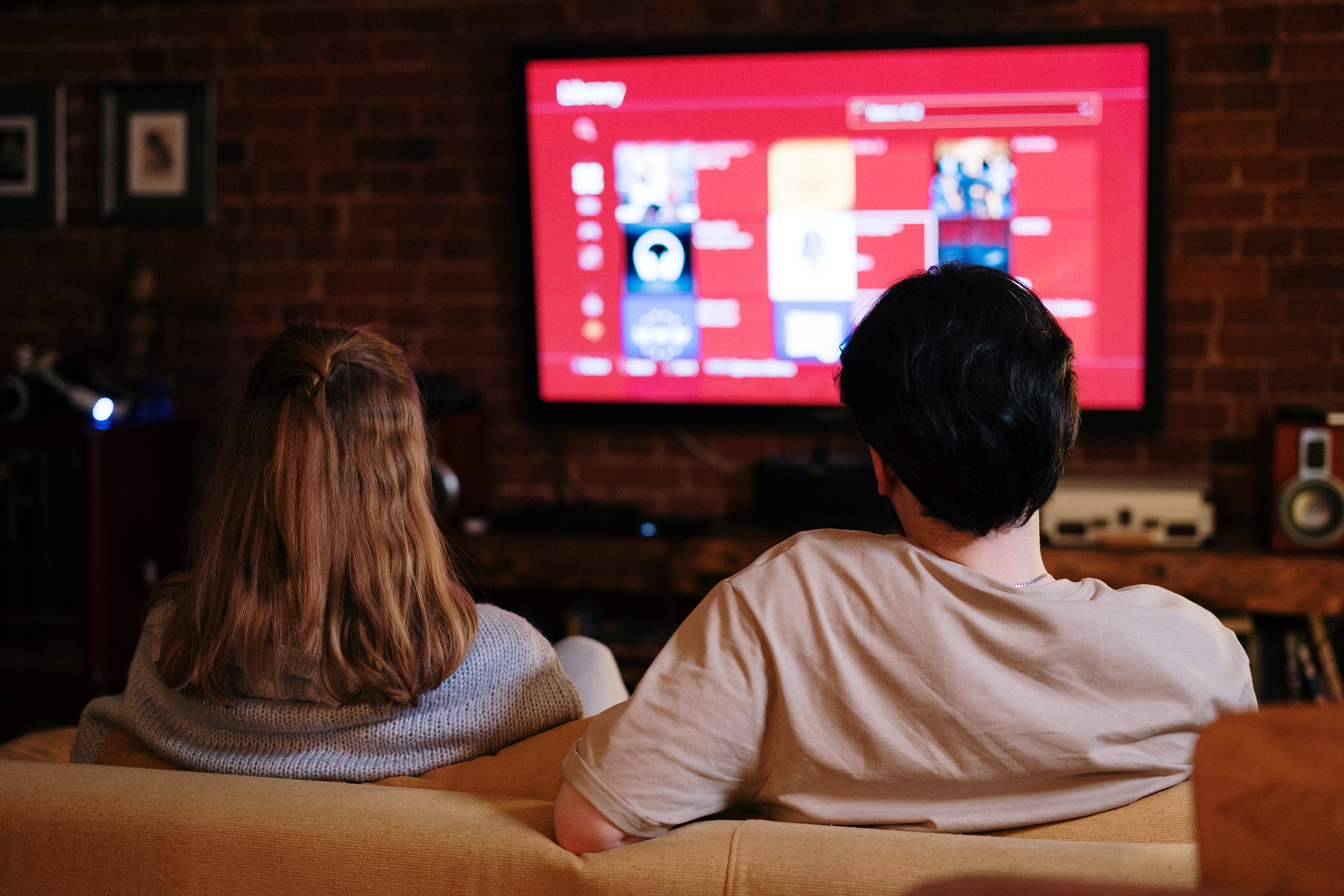