The UX of Scrolling 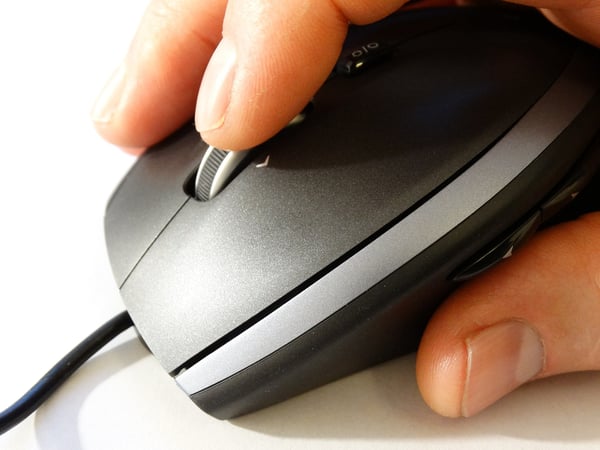 “Scrolling is a continuation, clicking is a decision.”- Josh Porter, Designer

At the beginning of UX, users typically did not scroll vertically, simply because they just weren’t used to it. During the mid-nineties, scrolling was something that was still a new concept in regards to the development of user experience design. As a result, user’s would oftentimes just make their selections based on the information they could see without having to scroll further down, which set forward one of the biggest UX myths ever: the idea that people don’t scroll. This UX Myth has been around for a while and has impacted UX design as well, leading to “above the fold” UX best practices - the idea that users will only pay attention to information that is “above the fold” and therefore all the important content for the user to make their decision should be available in that space without the user having to scroll.

As time went on and user experience continued to evolve, this idea that people do not scroll has been revisited. Current users now have more experience with scrolling web pages and apps, so as a result, most users are willing to scroll down when they visit a long home page or navigation screen. This also means that users are now more willing to scroll past the fold, with data from Chartbeat stating “66% of attention on a normal media page is spent below the fold.” But just because more people are scrolling and willing to scroll, what does that mean for UX?

Just because people are more willing to scroll does not mean that they will do it. Sure, we’ve all found ourselves victim to mindless scrolling, but this is only on certain webpages or applications. When a web page or app has a poorly designed scroll bar, or it is unclear if you can keep scrolling or not, users are likely not to spend their time on that page scrolling. It is important to keep in mind the goal of creating a seamless and effective user experience, especially when it comes to scrolling.

It is therefore important to create an experience that encourages users to scroll. Usability expert Jakob Nielsen conducted research utilizing eye-tracking studies to understand scrolling and user’s attention. Nielsen found that while the user’s still focused on the information that is provided above the fold, that people will scroll down. People are more likely to scroll down if the page is designed in a way to encourage the user to scroll; this can be achieved through avoiding a “false bottom” and indicating to the users that there is information below the fold. While designing a user experience that utilizes scrolling, it is important to remember to make sure that content is easily accessible to the user. Including key focus points of information, while breaking up the content is one effective way to help encourage users to scroll without feeling like they are having to search for information.

READ MORE: What is Linear UX?, Accessibility in UX Design, Design Thinking vs. Design Feeling, The Value of UX as a Business Tool 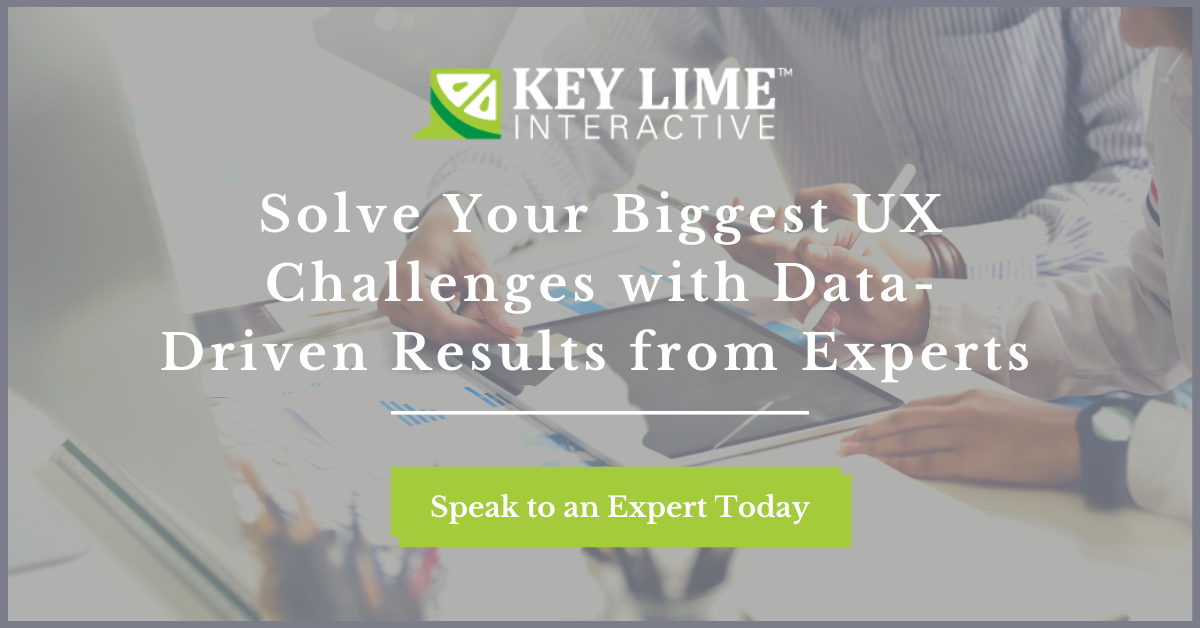