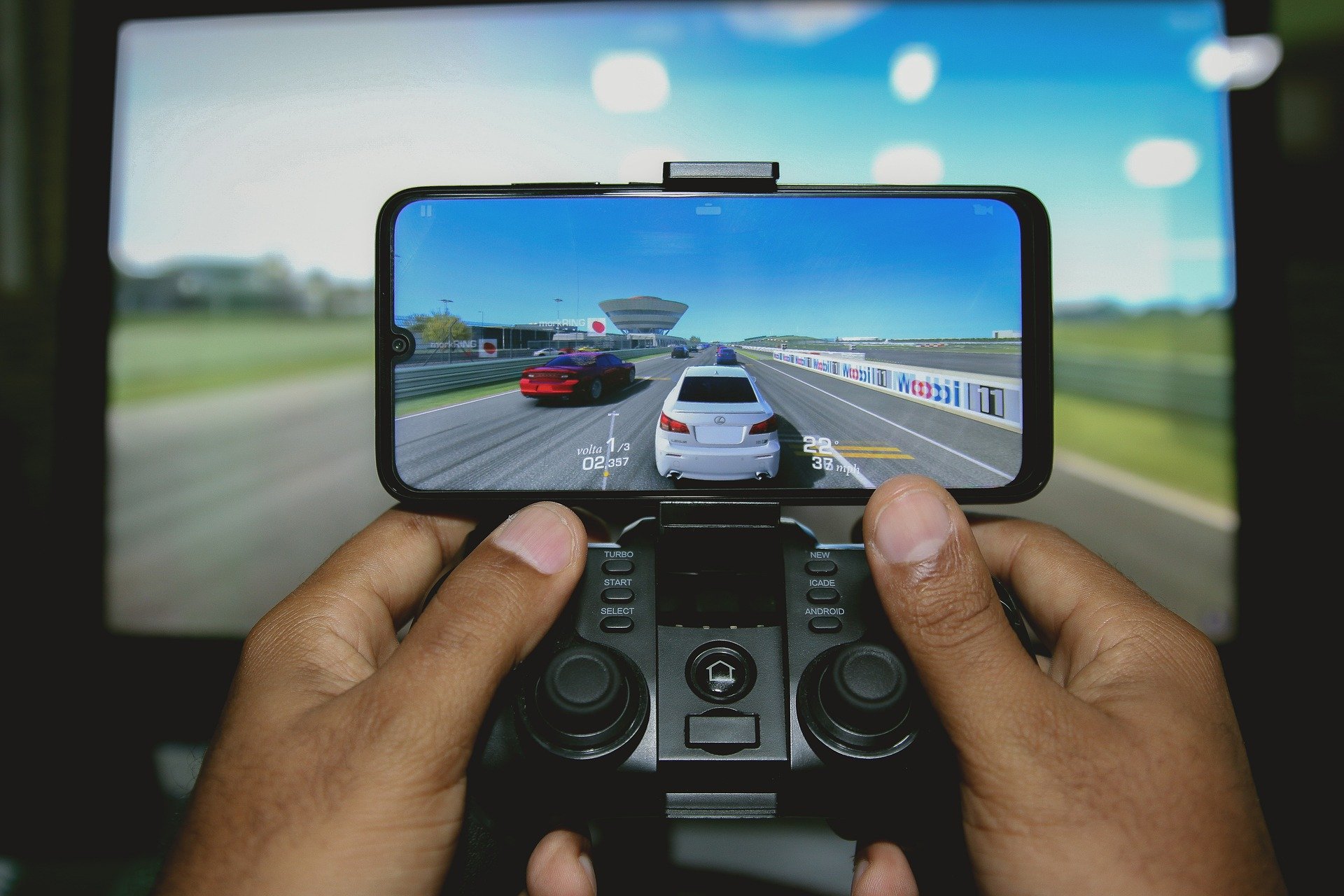 Many of today’s biggest video game titles cost developers somewhere between $150-250 million to make — excluding marketing budgets, which are typically equal to development budgets. With these high stakes, understanding your players’ motivations and behaviors is critical to deploying a successful game. Enter games user research — or GUR: a subset of user experience research focused on understanding player psychology with the intent of helping designers apply UX design principles and human psychology to video games.

There are many methods games user researchers use to capture the player experience, with perhaps the most well-known method being playtesting. In playtesting, users play through segments of a game while observers take detailed notes on what a player does in the game, such as how they react outside of the game (e.g. frustration, excitement). Other methods include diary studies to record long-term experiences with a game, biometric feedback to capture physical responses the body undergoes during gameplay, and analyzing in-game data such as times spent on an objective or number of failures. You’ll also find more “traditional” UXR approaches like surveys, in-depth interviews (IDIs), and A/B testing.

#1.  Forming clear, testable study objectives
A common challenge in games user research is nailing down exactly what it is game designers want to know. Often, a developer will say they want to know if their game is too easy, too hard, or – simply – is it fun? The problem with “easy,” “hard,” and “fun” is that they are highly subjective terms and, therefore, difficult to measure. (Not to mention, some of the most popular video games on the market, such as Elden Ring or the Dark Souls games, are popular because they are notoriously difficult). A better approach is to really understand the designer’s vision for the play experience. Once you have an idea of what the designer’s intention is for players, you can develop metrics like level failures or kill-to-death ratios to see if players’ experiences are aligning with the designer’s vision.

#2. Security concerns
Another challenge with games user research is finding ways to test games without having those games leaked online prior to their launch or pirated online. While it would be convenient and relatively inexpensive to have players simply playtest a game in their own home on their own devices, this would make it far easier for a user to capture screenshots, video, copy code, or otherwise distribute the game or its components. Hence, you don’t see a lot of remote moderated/unmoderated usability studies with games. The large game studios will have on-site research labs where users come in and do the playtests in a controlled environment. Of course, the tradeoff is that you are probably running fewer users at a time than you could with a remote study, but it’s necessary for security.

#3. Multi-user testing
Oftentimes, video games need to be tested with multiple users simultaneously—either because the game requires multiple players or simply because the playtesting takes longer, and therefore it’s more efficient to run concurrent user sessions. Multi-player game testing can be especially challenging for researchers, as it requires an awareness of what each player is doing at all times, while being able to identify and focus on the actually interesting moments without missing anything. In other types of UXR, we don’t necessarily have to worry about what multiple users are doing simultaneously, as the focus is more on isolated users.

#4. Capturing long-term data
While mobile games are typically played in short spurts and often on-the-go, console or PC games tend to be played in longer, more dedicated playing sessions, just by the nature of their narrative and gameplay complexity. Today, major studio games clock somewhere between 30-50 hours of gameplay, so observing only the first 20 minutes of a game is not going to be indicative of the broader experience, as a game should grow more complex as players progress. Researchers might test specific tasks that are repeated throughout the game, or hold multiple playtesting sessions over the course of a week to observe players throughout more stages of the game. A diary study could also be run to collect feedback from players over a longer period of time.

#5. Demographic differences
The video game industry and what we call “gaming culture” — the amalgamation of video game products, marketing, events, etc. — is arguably the most gendered of any entertainment media industry. This stems back to the 1990s, when video game developers started to market their products primarily to young boys (and often with sexist imagery and themes that excluded girls and women). In part because of the industry’s approach — in combination with broader gender socialization — there have been some observable differences in gameplay attitudes and behavior based on gender. For example, several studies examining motivations and preferences for certain types of games suggest that men gravitate more toward competitive games than women, or that women are adverse to “violent” games. Yet in traditional UXR, such as a standard website usability study, we are not likely to see such drastic differences based on gender. While gender-based observations can provide some insights into different players’ behavior, it is important for UXRs to avoid perpetuating generalizations about players’ behaviors based on their gender. Avoid over-stating the role that one’s gender might play in their gaming preferences and behaviors, and remember that gender is just one component to a much broader picture of player behavior.

Games user research is an exciting, and somewhat unique, brand of UXR that helps game designers see their vision through the eyes of their players.

At Key Lime Interactive, we carefully consider any number of research methodologies that will be best suited and most effective for each client and project. Contact us to see how we can help with your next UX or CX project.

Steph Orme is a tech savvy researcher with a background in media and communications, with over 10 years of experience conducting studies on audience behavior, with an emphasis on diversity and equity. In her time with KLI, Steph has worked on several long-term projects involving large sample sizes, complex data, multiple phases, and several teams of stakeholders. She is able to keep a firm grasp of all moving parts–balancing her focus on the end objectives and big takeaways with a keen attention for detail. Steph holds a Ph.D in Mass Communications from Penn State University, an M.A. in Communications from Suffolk University, and a B.S. in Communication from Illinois State University. 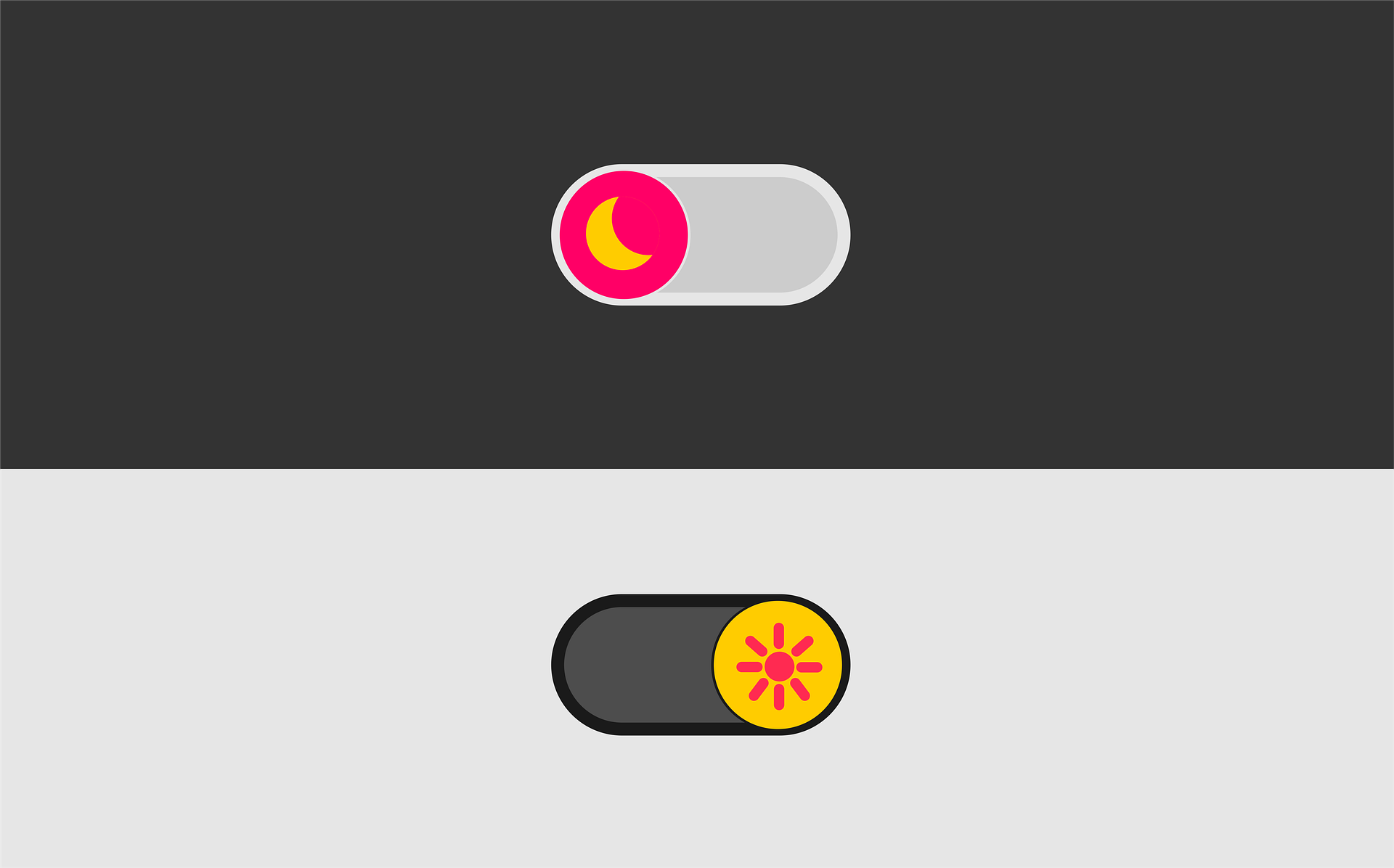 What To Know When Considering Dark Mode

2023 UX Trends That Deserve Your Attention 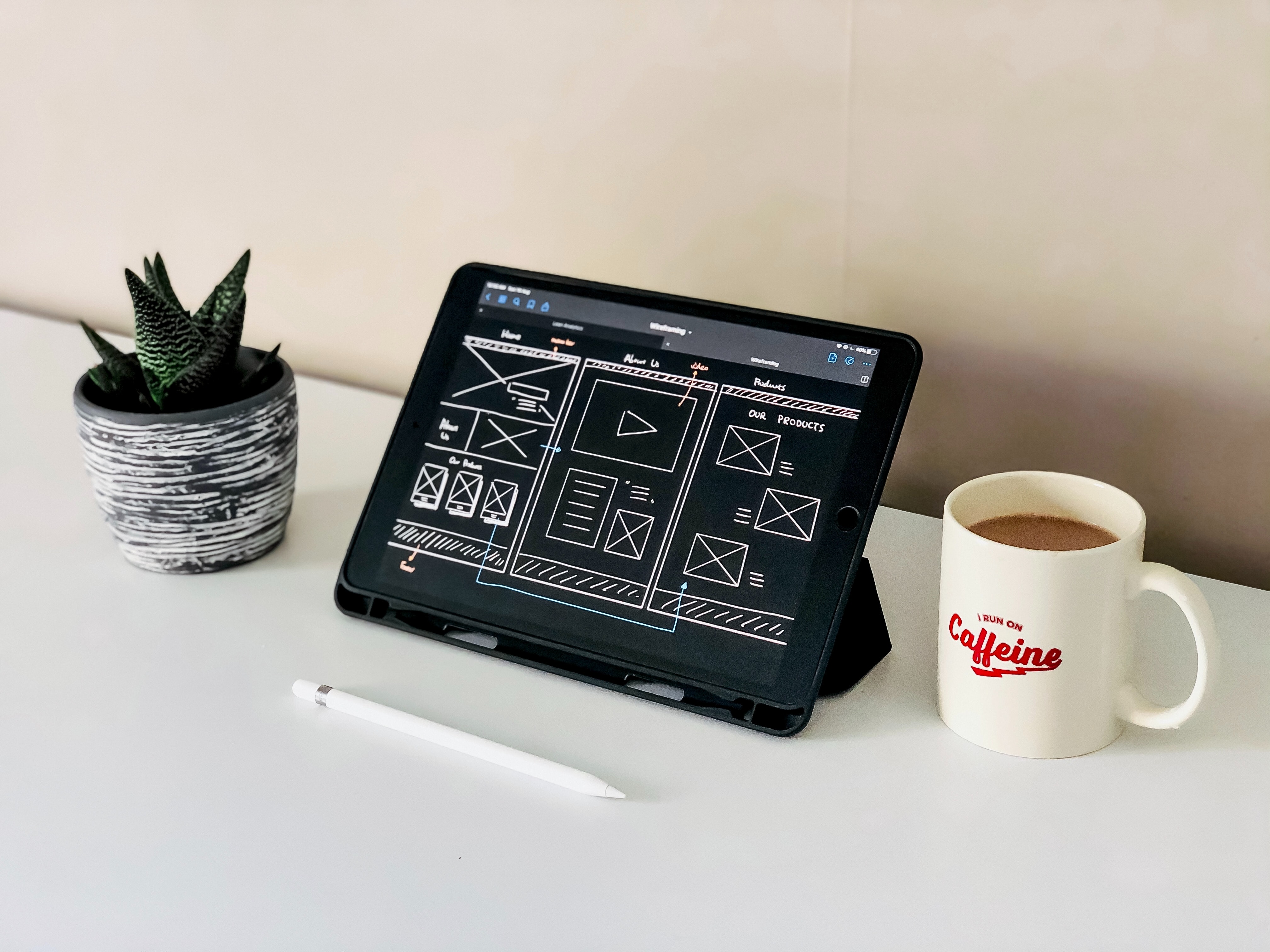 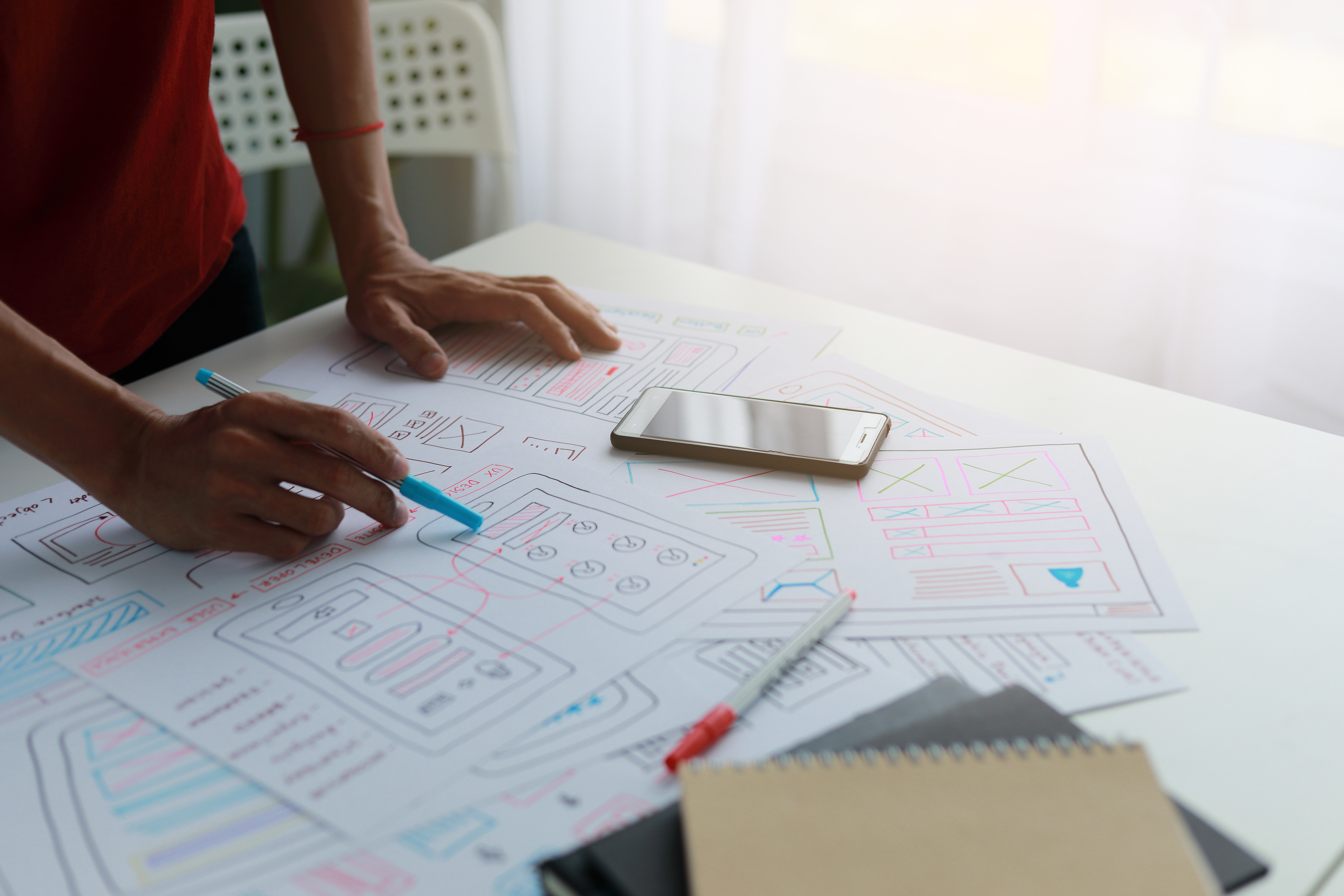