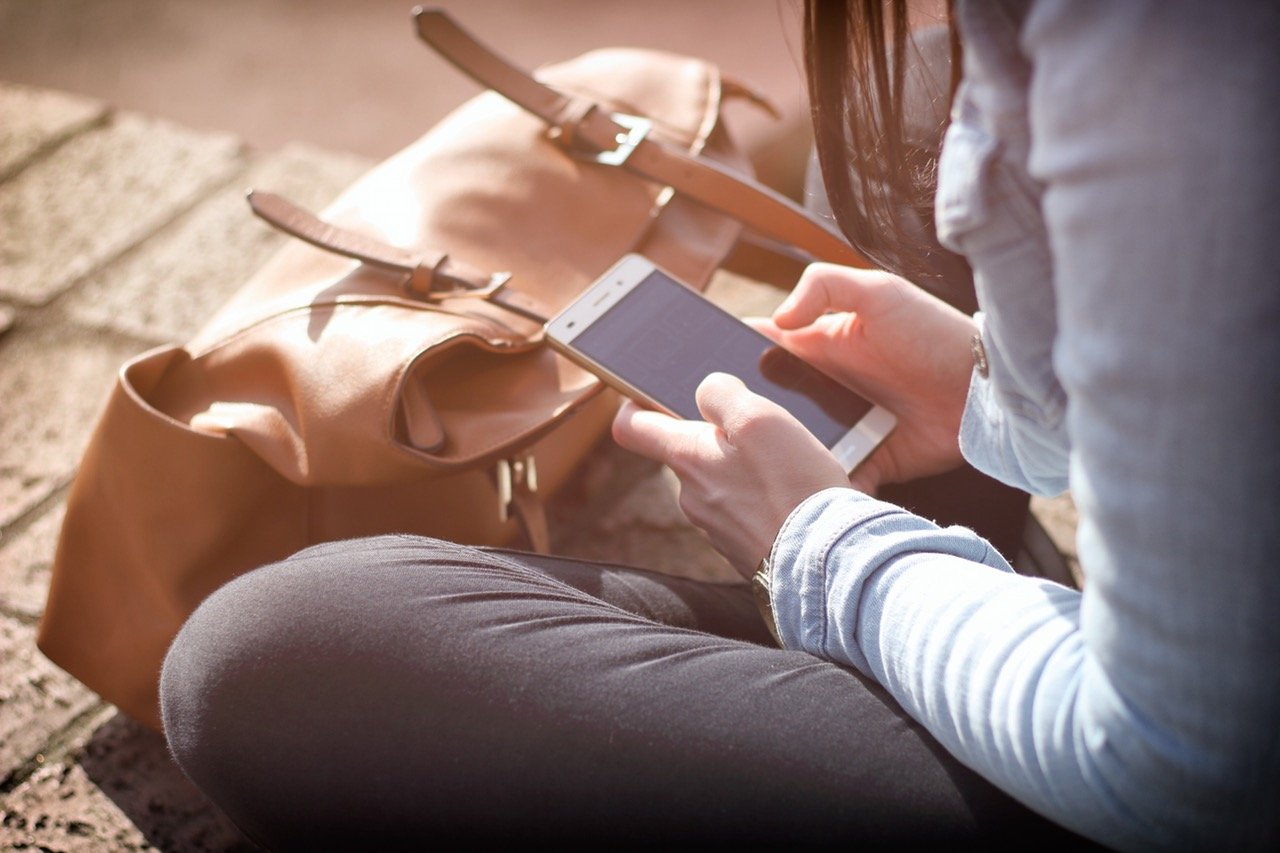 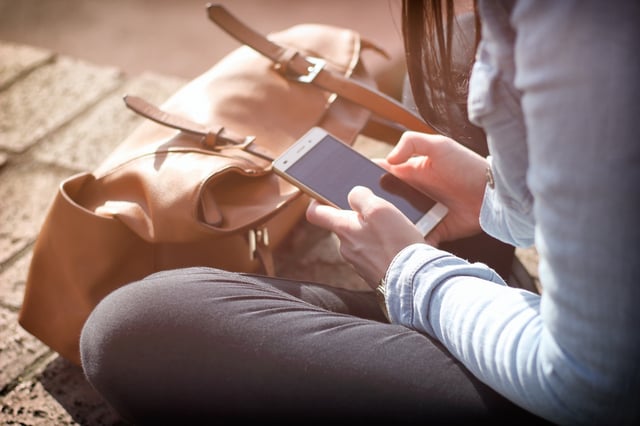 Lets face it. We live in a society where the majority of people are glued to their mobile devices. Whether it’s texting a friend, finding an online recipe for dinner, or taking a selfie...everyone, at one point or another, is guilty of being attached to their smartphone.

During the Big Design conference in Dallas this year, I had a chance to attend Pamela Pavliscak’s workshop on “ The Real Mobile Experience”. Aside from her entertaining jokes and quick wit, she gave us a her insights on what people really do on mobile phones and how to design for those activities.

Here are 10 Facts About Mobile Phones

- For every baby born, there are five mobile devices activate

- 7 billion mobile phones in the world. 55% of those are smartphones

- Smartphone owners spend over 2 hours on their phone each day

- Out of preference: 50% of smartphone owners under 30 use the Internet primarily on their mobile phone

- Out of necessity: 55% of Americans who make less than $30k/year have no web access at home

- For convenience: 34% use the device simply because it is close at hand

- 44% sleep with their phones (in a very platonic manner)

An experiment was performed where she asked 250 people to “take a look at their phone”. She was requesting the owner to just happily pass their phone over to a perfect stranger. The result:

- A slim amount of people actually handed over their phone

- Some made an excuse not to pass it over

- Some also just instantly put their phone away

So, what does this mean for society? We are way too overprotective of our phones. It's as if it was our newborn child.

In addition to our phones providing a channel for enhanced social interactions, they also allow us to also solve problems. Pavliscak reported that 86% of people solve problems with their phones, which includes troubleshooting emergencies. What else do we use our devices for? High on the list is making sure our kids are happy. Only 20% of parents don’t use tablets or phones to keep their children occupied. So next time you are at a restaurant and you see a young child playing Angry Birds as opposed to eating their macaroni and cheese, you can look at them and think “Oh, you’re part of that 80%”.

We all know that we love and adore our phones, but what are we really doing on them? Ms. Pavliska proposed another experiment to research what we are spending our time on when our eyes are glued to that mobile screen. Even though we look at it over 150 times a day, we're usually using it in three ways:

People know how to use the zoom button, but surprisingly a lot of us will continue to read the small text as opposed to using the gesture to make it larger. How can we optimize the mobile experience based on this data?

- Take the guesswork out for the user, but give them obvious cues

- Get rid of any needless gestures

- First impressions hold the most value for The Flick (scroll down to the bottom, and then quickly back up to the top)

- We go to great lengths to avoid typing, so consider that when designing your mobile site

- Use icons in a way that is consistent with other sites

Overall, there is much room for improvement for the user experience of mobile devices. They are attached to their phones almost as if it were another limb. Aside from the great content she was able to share, she had an upbeat and entertaining presentation style that did not go unnoticed by the crowd. If I get the chance to attend another talk by Pamela, I won’t miss the opportunity! 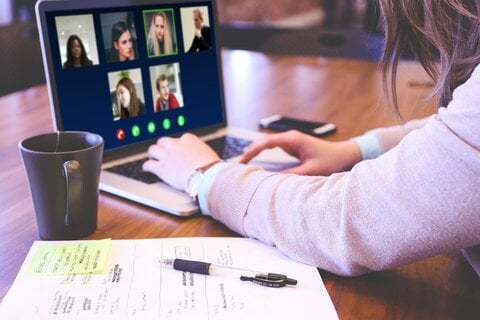 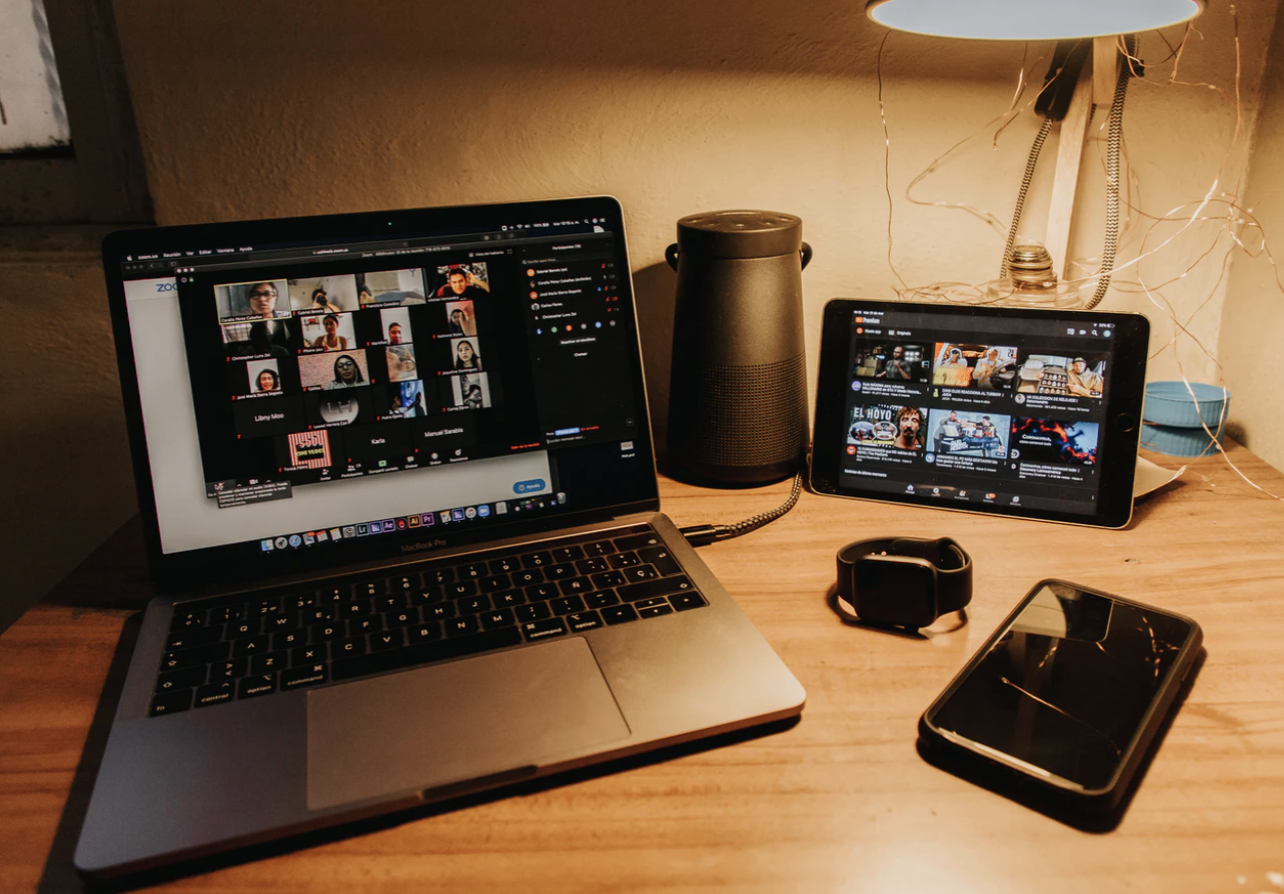