What You Should Know About ZeroUI 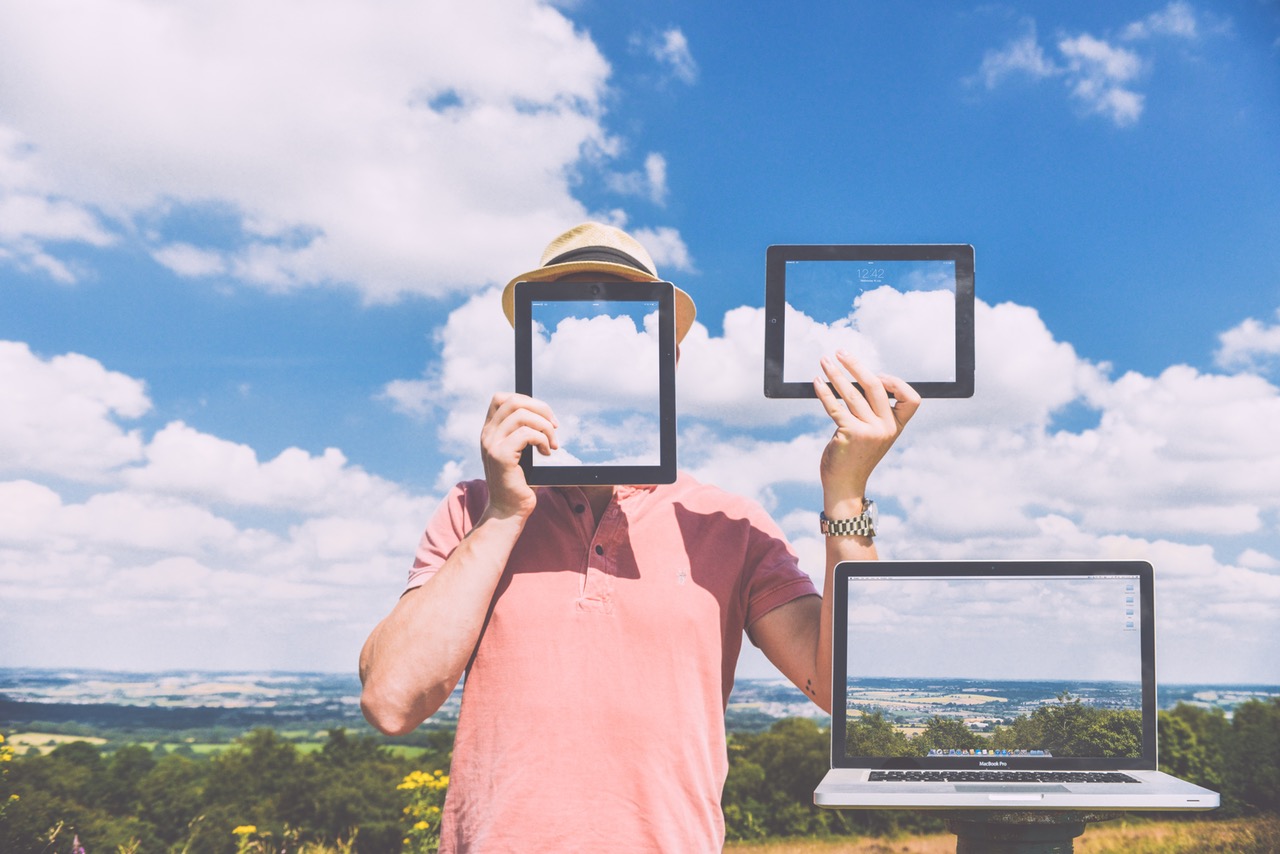 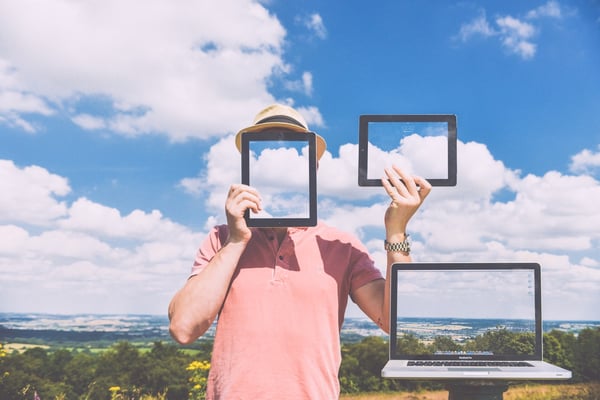 “Looking to the future, the next big step will be for the very concept of the ‘device’ to go away.” - Sundar Pichai, Google C.E.O

In a world where we rely on screens for everything from contacting other people, taking photos or videos, to finding our way around town, it is hard to imagine a world without screens. Currently we use our screens to complete the good majority of our day to day tasks.  What would it be like if we could complete all these tasks without the use of screens? How would that change the user experience? More importantly, how would it change the way we interact with our technology on an everyday basis?  So as a result, what should you know about ZeroUI?

What to Expect with ZeroUI

A world without screens may sound a bit like an idea from the movie “Her”, however, this concept of a screenless world is already underworks. This concept is called ‘ZeroUI’, or Zero User Interface. Andy Goodman, group director at Fjord, coined the phrase ‘ZeroUI’ at a conference in 2015. Goodman stated ZeroUI is essentially an umbrella term to cover screen-less experiences such as voice and movement technology. As defined by Goodman himself, “Zero UI refers to a paradigm where our movements, voice, glances, and even thoughts can all cause systems to respond to us through our environment. Instead of relying on clicking, typing and tapping, users will now input information by means of voice, gestures, and touch. Interactions will move away from phones and computers, and into physical devices which we’ll communicate with instead.” The concept of ZeroUI is not a new one, as we are already have seen an introduction of ZeroUI products into the marketplace with things like Google Home, Xbox Kinect and Amazon Alexa gaining more and more popularity. Zero UI is being used to get computers to respond to human speech and body language as opposed to using an interface in the traditional sense. However, it is important to note that the phrase ‘ZeroUI’ is not a term to be taken literally in that the concept of interfaces will be removed entirely. “It’s really meant to be a provocation,” explains Goodman. “There are always going to be user interfaces in some form of another, but this is about getting away from thinking about everything in terms of screens.” Since some have an issue with the ‘Zero’ concept, it is also referred to as “NoUI”.

The reason for the development of the ZeroUI concept is the overwhelming addiction to screens that we are encountering in our daily lives. In today’s consumer market, a lot of day-to-day problems are being solved through the addition of interfaces. For example, a lot of ‘improvements’ are being made to the way we interact with the world, namely through the additions of screens. Washing machines, refrigerators, even our remote controls for our TV sets are being sold to us with an LCD touch screen on it. As observed by Golden Krishna, designer at Google and author of “The Best Interface is No Interface”, the introduction of more screens to the consumer marketplace is not necessarily a good thing.  For example, there are recycling bins in the UK that have a huge LCD screen that tells you the weather outside…while you are already standing outside.

Not only does ZeroUI hope to break this dependence that we have on screens, it also hopes to change the ways in which we interact with our devices entirely. At the 2014 Delight US Conference, Krishna explains that the relationship we have created with our interfaces is actually backwards. Currently we serve computers (remembering passwords, entering data into apps, doing things correctly to get desired result), when in reality, we designed computers and interfaces to serve us. ZeroUI hopes to change this and have computers begin to serve us through having us no longer be reliant on screens or passwords to complete tasks, allowing for tasks to be completed simply and effectively. ZeroUI hopes to eliminate as much as possible from the users view so that they can get on with their lives, as well as reducing the amount of time spent on computers or behind screens while still achieving the same result. For example, rather than having to open the Uber app and go through all the steps to get a ride, staying by your phone to check the status of the ride, devices like GoogleHome and AmazonAlexa eliminates all these steps, allowing the individual to go about more important tasks. Current interfaces forces us to be reactive , us having to react to the technology to complete the tasks that we want, whereas ZeroUI/NoUI allows us to be proactive and just simply be able to complete the tasks.

“As we move away from screens, a lot of our interfaces will have to become more automatic, anticipatory, and predictive,” Goodman explains. Gesture and voiced based interactions with devices will not only allow ourselves as a society to move away from our screen addiction, but also allows our devices to get to know us in a much more intimate manner than before. Through the incorporation of ZeroUI, technology can then get to get to know personal patterns, which allows for more personalization and individualization when engaging with the device, which will ultimately improve the overall user experience. 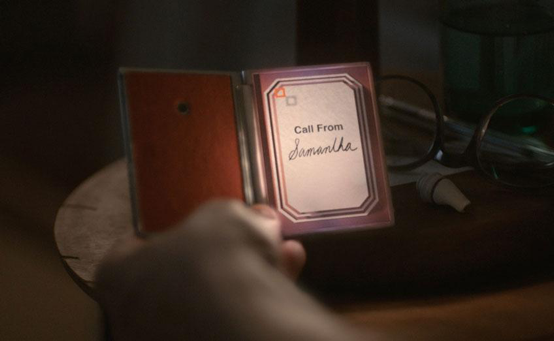 Looking towards the future, a world that is truly “ZeroUI” does not appear to be in the near future. Krishna explains that screens will stay a large part of our lives, however, through incorporating ZeroUI, the goal is to vastly speed up these interactions with technology and to help us “get back to our lives” quicker. Through moving the user experience away from screens, ZeroUI design using data and contextual information is providing users with a more natural and human way of communicating with their devices. Next step, is forming an intimate relationship with and falling in love with Her.

READ MORE: What is Conversational UI?, What’s Your Excuse for Not Testing Your User Experience?, Amazon Echo and the Key Lime Miami Office, Tamagotchi Gestures and UX Design, Our Researchers Can Join Your Team 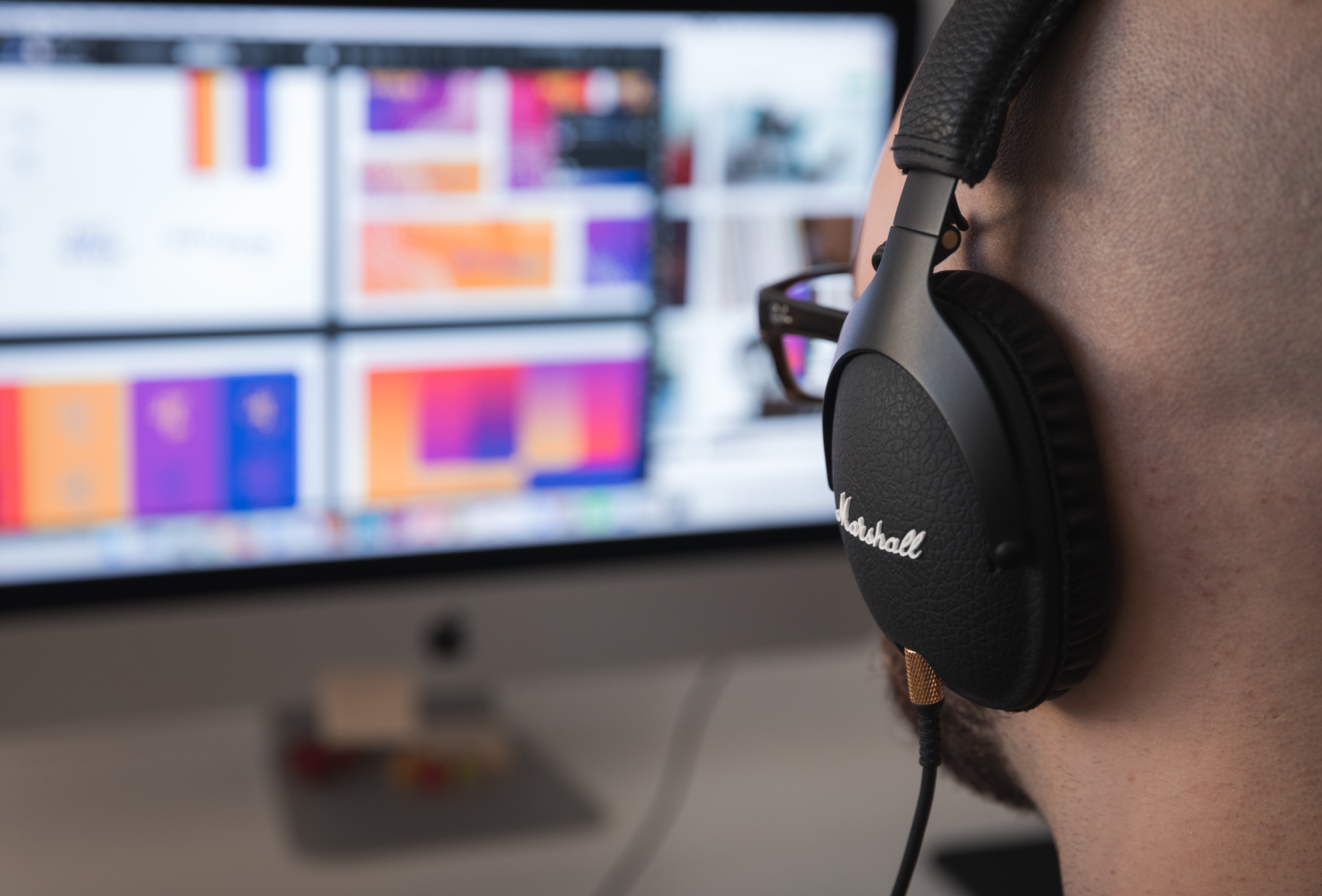