The RITE Method to Improve a Product’s Design 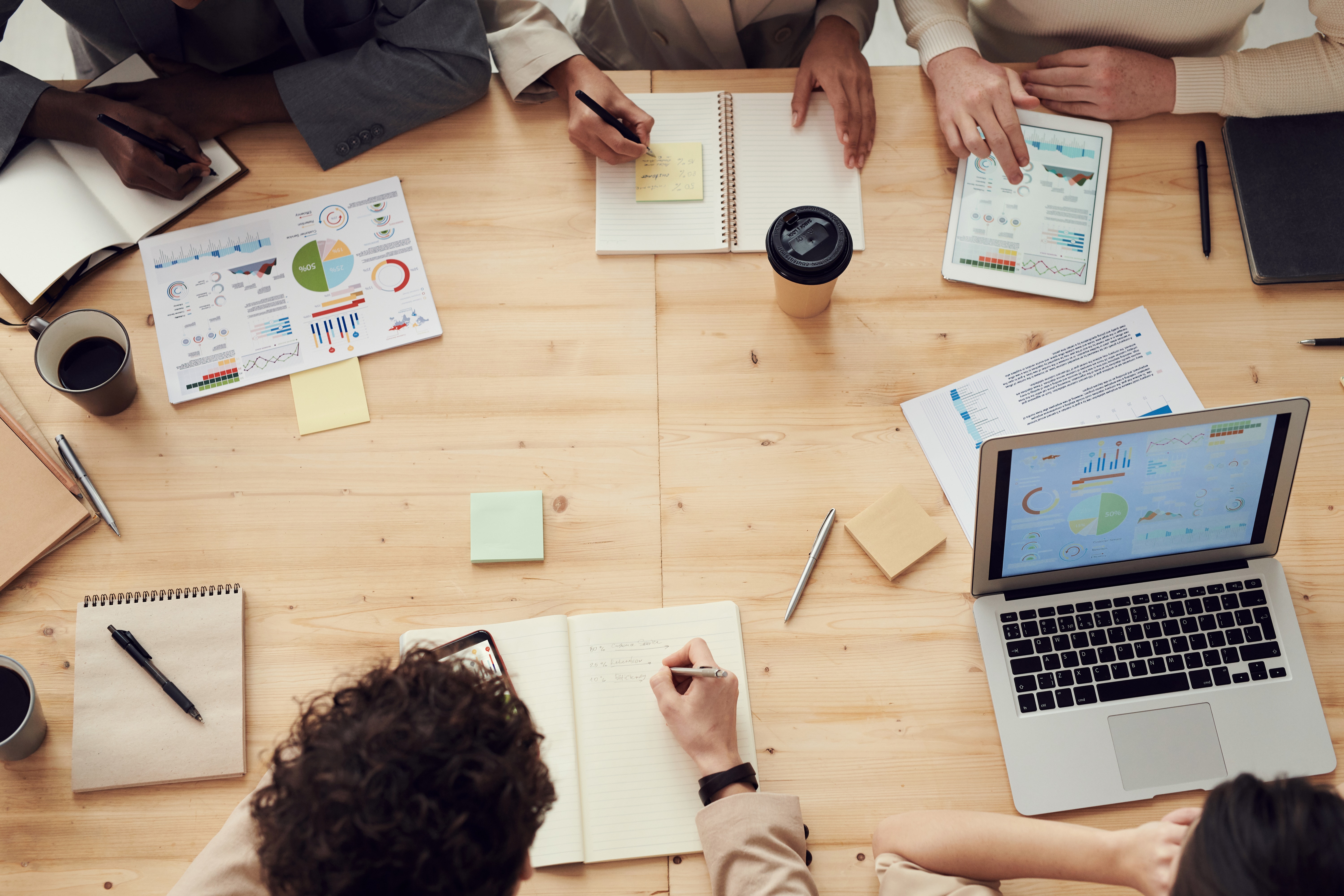 Rapid Iterative Testing and Evaluation, or the RITE method, is extremely effective for gathering actionable insights from the target users, and quickly providing recommendations to improve the product’s design.

RITE consists in collecting users feedback on the initial design, making changes to it and then gathering additional users feedback before iterating again on the design.

This method is similar to typical usability testing, where participants are asked to complete tasks using think-aloud protocol. However, instead of waiting until the end of the study to summarize the insights and suggest improvements, the research and design teams iterates on the design as soon as issues are brought up by 1 or 2 participants.

However, this means that after each participant finishes, the team has to regroup to determine whether to make any changes to the design

Making rapid iterations is not always easy or feasible. Theoretically, it makes sense to fix changes rapidly, but in practice, it can be hard. If it takes more than an hour to modify a design, then it will only be possible to test one or two participants per day, which is a much slower rate than traditional usability testing (which allows to run 4-5 participants per day).

When Should you Stop Testing?

ar when to stop testing. If the researcher sees a problem that needs to be fixed, the testing stops, the problem gets fixed, then the research resumes. But what if there aren't any problems? When to stop?

This isn’t well defined for RITE. Michael C. Medlock (User Testing Lead, Microsoft Games Studios) reported in a case study of the game Age of Empires II (from 2002) in which, after using the RITE method with 10 participants, there were no changes required for the next 6 participants, so for those 6, the design didn’t change. He called this the “verification step.”

This verification step is a critical part of the process. However, due to the time required and the risk of having to iterate too many times (problems are easier to identify than solutions), only a few practitioners complete this step.

Some tips for conducting RITE studies are:

While using RITE produces effective results, it requires a large time commitment and deep involvement from the core product team.
This methodology is most successful when most team members are willing and able to observe the sessions, so that discussions can happen fluidly in-between sessions and the team can implement changes quickly.

In today’s world (due to Covid-19), UX companies are shifting, for safety reasons, from in-person to remote testing. This behavior decreases the cost for the design and engineering team to observe the sessions as they can do it remotely, rather than having to go to the testing site. 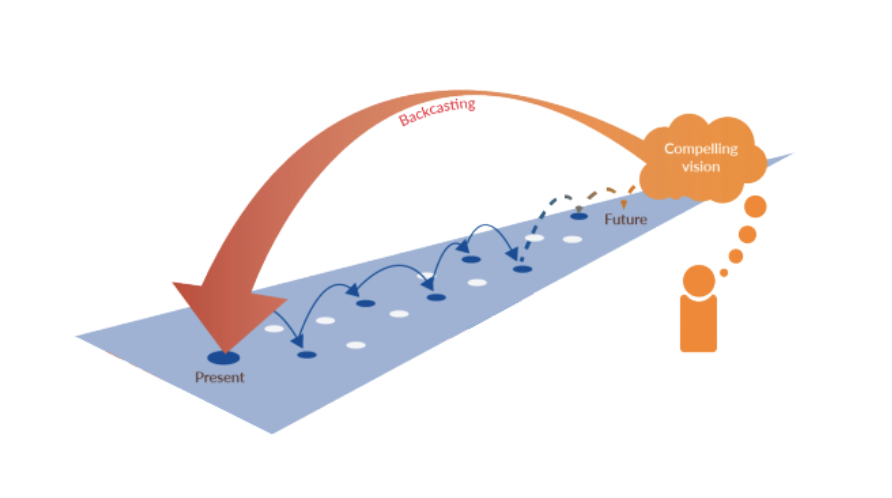