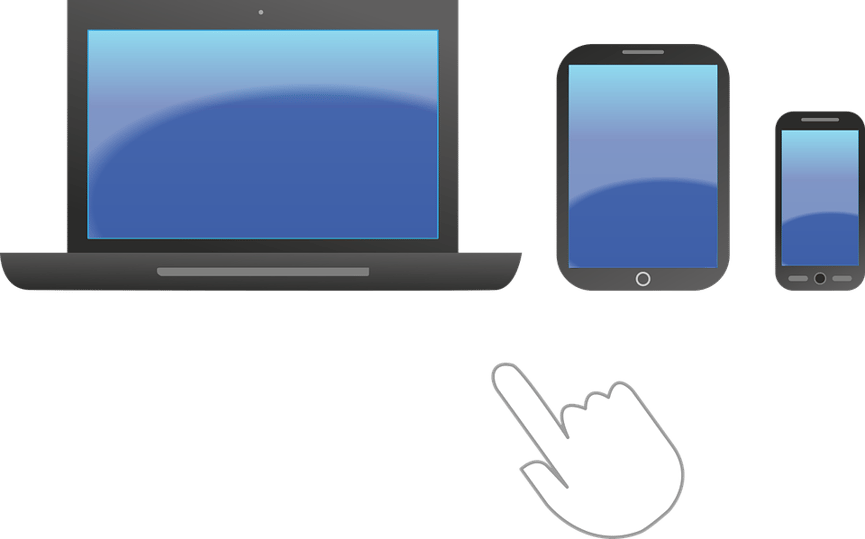 Many in the UX (user experience) industry are familiar with the idea of the three-click rule, a golden rule for UX best practices for design. The three click rule is the idea if that after three clicks a user cannot find what they are looking for, they are likely to get frustrated and abandon the task they set out to do. This idea quickly gained popularity a became a well known best practice for designing an engaging and effective user experience and is something that can still be seen in design that happens today. But, is the three click rule something that we should still be holding onto?

The three click rule has become so widely known because of the simple fact that it makes sense: the less work a user has to do to find information or complete a task, the better. Aimlessly clicking or tapping around and not seeming to accomplish anything would frustrate any user and cause them to abandon the task at hand, which is exactly the type of user frustration that the three click rule attempts to remedy. The three click rule makes sense because it addresses both the user frustrations as well as their desire for instant gratification. It’s like killing two birds with one stone, and everyone pretty much agreed.

The three click rule is not a new, cutting-edge UX practice. This idea has been around for a while and is still oftentimes treated a best practice for user experience design. As mentioned, the three click rule gained popularity based on the fact that it made sense. Users should be able to complete their tasks or find information in the least amount of clicks possible. People like instant gratification. This is not rocket science.

But do users really call it quits after three clicks? Research suggests otherwise. A study of 44 participants was conducted to try to analyze the number of clicks-before-quits found that there is no greater chance of users abandoning a task after three clicks compared to twelve clicks (https://articles.uie.com/three_click_rule/). This research also found that it’s almost impossible to complete all tasks in just three clicks; 80% of tasks start to get completed around 15 clicks. So, not only does it often time require more than just three clicks to complete a task or find information, but users are also not just going to up and leave once they hit three clicks.

This is not to say the three clicks rule is to be completely tossed out the window. There is something to be said for being able to complete a task in the easiest and simplest way possible. But this does not mean that the three clicks rule should be an automatic standard for all user experience designs. Sometimes tasks require more clicks to complete and that’s okay; the important thing to focus on is how effectively the users can get to the content. As long as users can get to where they need to go through a path that seems progressive, it doesn’t really matter how many clicks it takes.

READ MORE: What is Linear UX?, Accessibility in UX Design, Design Thinking vs. Design Feeling, The Value of UX as a Business Tool