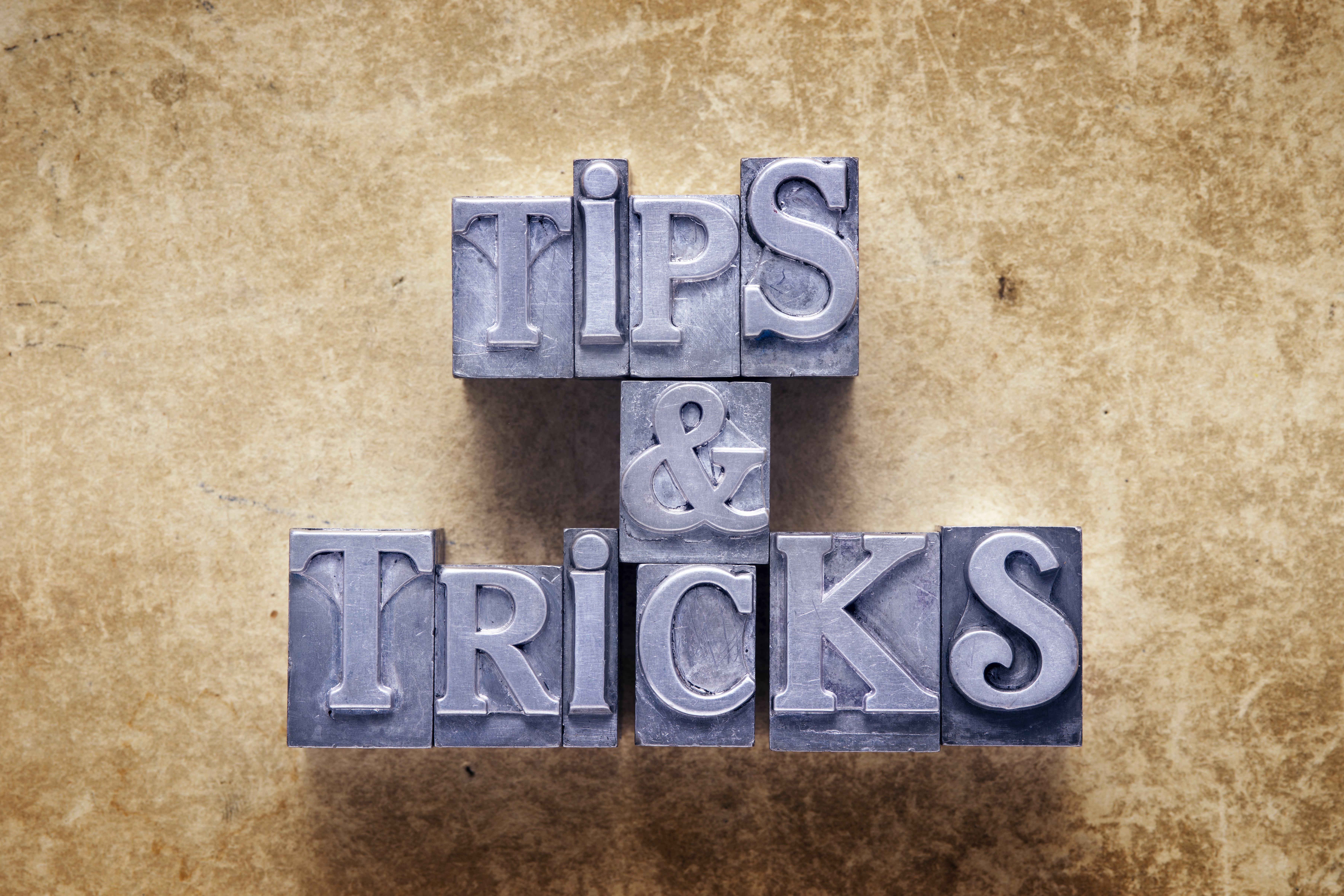 Have you ever heard the expression ‘failing to plan is planning to fail’? Well, as true as the expression may be, you’ll often find yourself in situations where things such as time or budget constraints are preventing you from being able to adequately plan and prepare. In the UX world, research and planning are king, and neglecting either of those can be disastrous for your organization. So, what do you do when you find yourself faced with some sort of roadblock and traditional research methods are simply not an option? Well, the answer is guerilla usability tests.

Guerilla research is faster, cheaper, and less formal than traditional research methods. It can provide you with quick, effective insight that can save you and your organization a great deal of time and money in the long run. With guerilla usability testing you will not incur any large costs associated with things like travel, lab rentals, expensive recording equipment, etc. As for saving time, guerilla research is extremely quick and you can get insight in as little as a few hours. With this type of research you’ll be operating from the standpoint that some insight is better than no insight. So, even if the testing you conduct is short and sweet, it’s worth it.

Here is an example of a guerilla usability test I conducted in the past. The objective of this quick test was to learn whether or not users were able to intuitively use some newly proposed icons within a mobile banking app. The bank featured in this example had recently made the transition from a left-hand navigation menu in their mobile app to a more simplistic layout that featured a dock (shown below) of four icons on the bottom of the mobile app’s interface. I tested with 10 participants and tasked each of them with selecting which icon they felt they would use if they wanted to access a list of FAQs. I then watched and listened as users attempted the task, and also shared with me what they felt each of the icons represented and what options they would expect to see within each one.

The above is just one good example of a guerilla usability test. It might not have been a colossal amount of research and data I gathered, but it was extremely valuable and it only took me a couple hours to get. Now that you have an idea of what a guerilla usability test is and you’ve seen what one looks like, you can get out there and conduct one on your own!

READ MORE: Planning a Better Usability Study, Survey Design Sins to Avoid , 5 Steps to Recruit & OnBoard Participants for Remote Usability Studies , Our Researchers Can Join Your Team , Strengths and Weaknesses of a True Intent Study