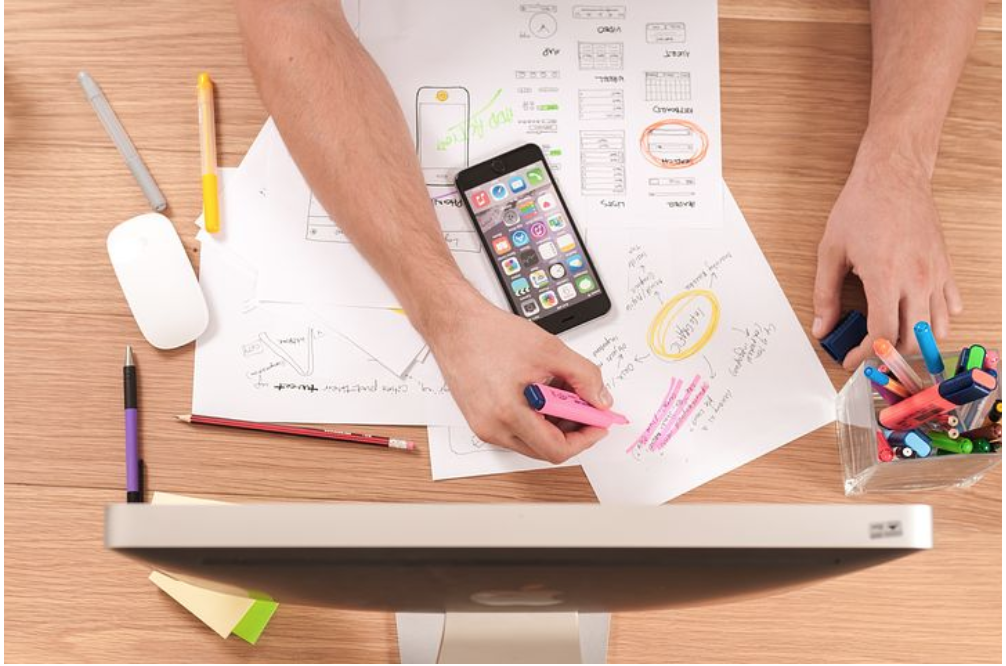 In collaboration with Ryan Stratton.

Delightful and effective user experiences don’t usually happen by chance. More often than not, they’re the result of following a methodical design process that includes research, ideation, testing, analysis, and iteration. Prototyping is a critical practice that adds value throughout the process and helps to ensure a good user experience. In this article, we review what prototyping means and why it is so important for the field of UX design and user research.

What is a prototype?

Prototypes can be created in a number of different ways, and as a result, can vary in their fidelity and functionality. They can be made with a simple pen and paper, or developed as high-fidelity clickable digital and HTML prototypes. Prototyping is a key feature of the design thinking process that helps designers better understand the needs and wants of the user, while also giving them the opportunity to address any user issues that might arise early in the process.

The value of prototyping

Prototyping may seem like an extra step in the design process, however, it is a critical extra step. It allows for a thorough exploration of design concepts and their respective usability before development even begins. Prototyping allows researchers and designers the opportunity to experience a product through the eyes of the user. By taking the time to create prototypes, designers and researchers are able to identify and troubleshoot any potential problems before they arise.

Prototypes also go a long way in the battle to win over stakeholders. They help decision-makers immediately see and understand the potential impact of proposed designs, and can be used to clearly show how different solutions might succeed or fail. Prototypes are typically welcomed and appreciated by developers, too, as a means to understand intent of design — particularly as it relates to transitions, behaviors, and user interactions. As a rule, prototypes almost always help in the handoff from designer to developer.

There are even cases where prototypes can continue to support teams long after launch. We’ve seen instances where prototypes have been adopted and used by content creators and producers to support and improve their own respective workflows, such as providing an interactive tool or demo that can be used as an ongoing reference.

Nothing has the potential to cause a beautiful design to crumble than realizing it is completely unusable or of no interest to potential users. Prototyping is critical because it helps to show designers and researchers exactly how potential users will react to—and interact with—designs before they go live. Prototyping allows designers and researchers the opportunity to troubleshoot, problem-solve, redesign, and ultimately gain a better understanding of the product and its overall usability by being able to see it through the eyes of the user. 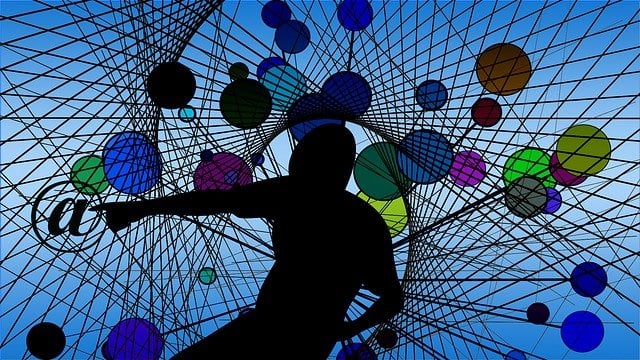 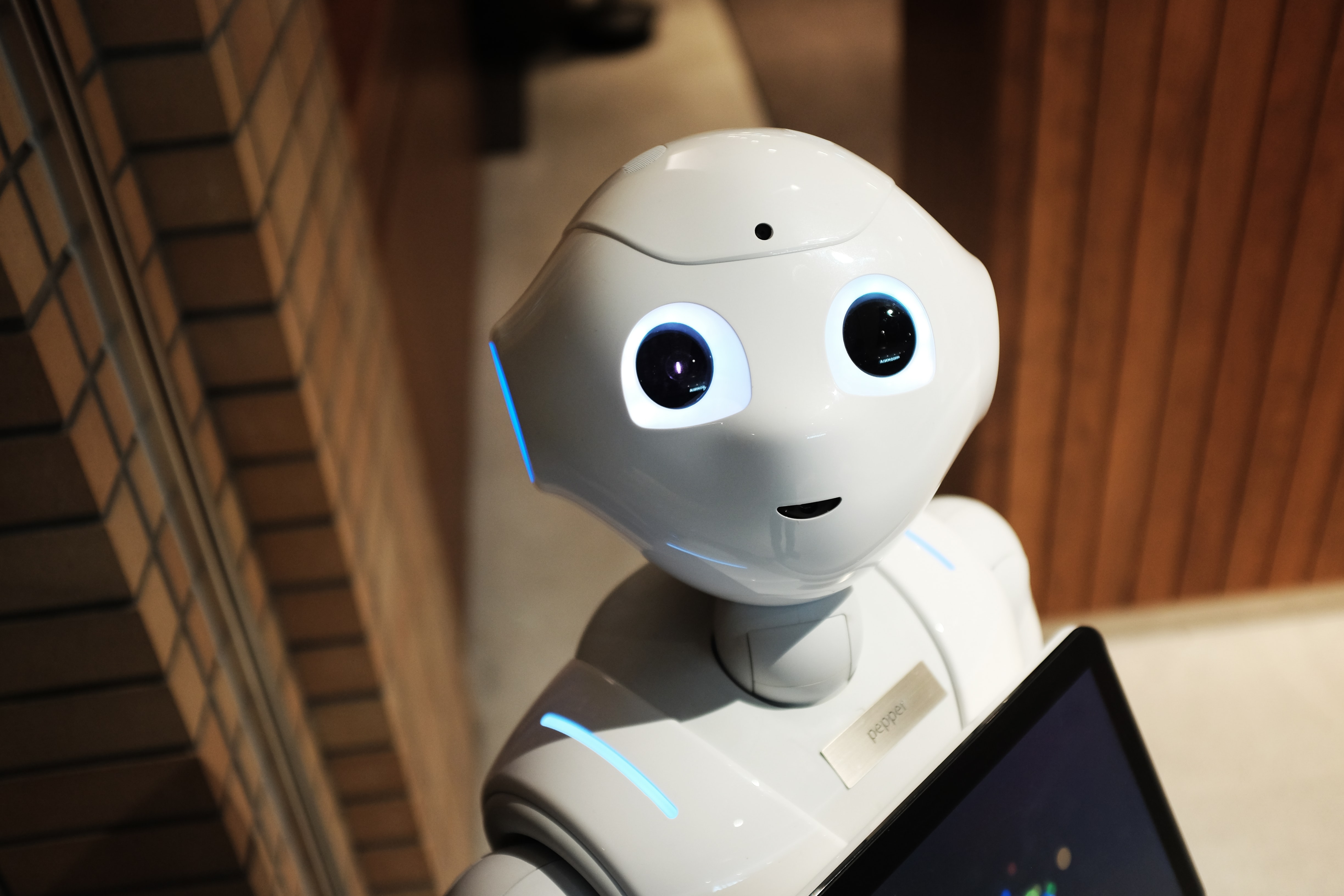